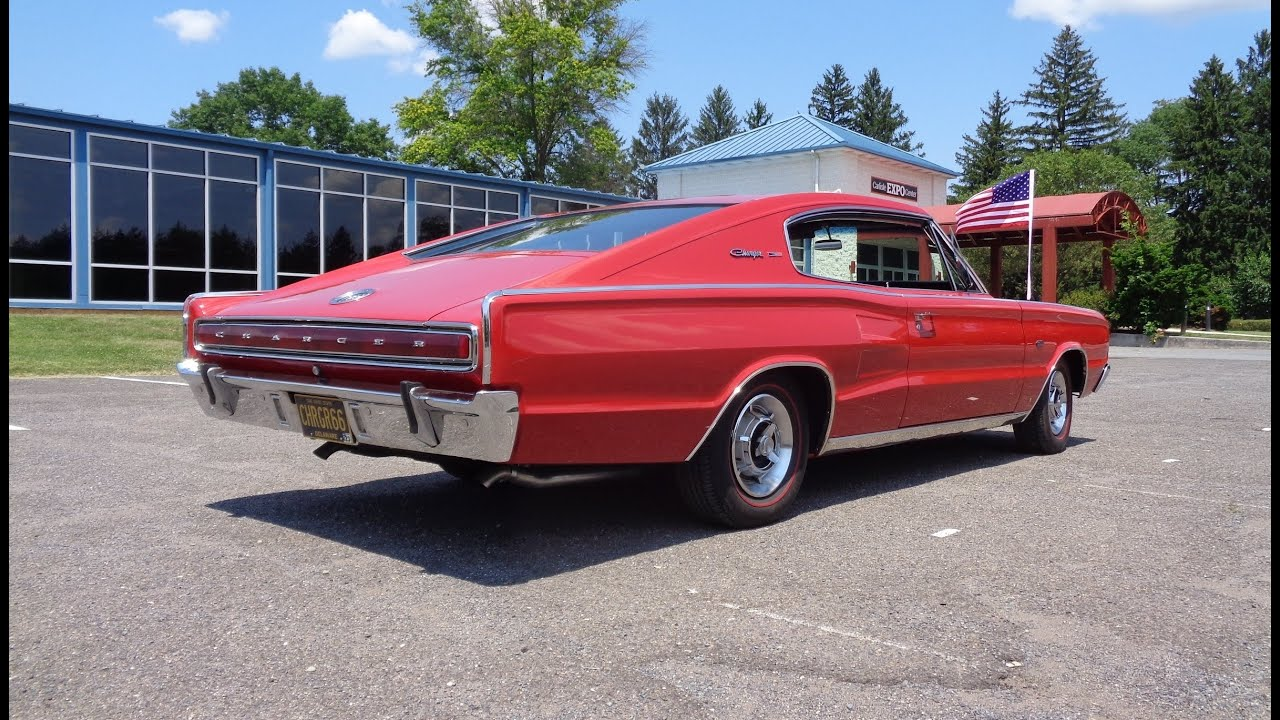 Chrysler built quite a few iconic engines in almost 100 years of existence, but none is as celebrated as the 426-cubic-inch (7.0-liter) HEMI. The naturally aspirated V8 was produced for only a few years, but it left a big mark on the golden muscle car era and American high-performance vehicles in general.

Introduced in 1964 as a race-spec engine for NASCAR, the 426 HEMI did not make it into road-going cars until 1966. That’s when Dodge dropped it into the Charger and Coronet, while Plymouth offered it in the Belvedere and Satellite. The HEMI also found its way into the Plymouth GTX in 1967.

By 1968, the mill was also available in the Dodge Dart and Super Bee, and the Plymouth Road Runner. The expansion continued with the Charger Daytona in 1969 and with the Plymouth Superbird and Barracuda, as well as the Dodge Challenger in 1970.

In all, the 426 HEMI powered more than a dozen Mopars until it was phased out in 1971, which is a lot of cars. But because it was an expensive option topped by even more expensive insurance rates, the HEMI wasn’t as popular as other big-block mills from the era.

The 1966 Dodge Charger HEMI is not all that scarce at 468 units sold, but it’s still one of those classics that many of us will never get to see in the metal. Because while Dodge may have sold 468 of them, some are no longer around. And if you’re a fan of manual gearboxes and three-pedal layouts, the 1966 Charger HEMI becomes even more evasive at 250 examples built.

And that’s exactly what makes the red example you see here special. Not only fitted with the desirable HEMI and four-speed combo, but it’s also been restored to perfection. Sure, red over black might not be everyone’s cup of tea, but do colors even matter when an original HEMI classic looks this good inside and out?

Add in the fact that the old 426 roars like new, and there’s nothing left to do but enjoy it from every angle and crank up the volume when the pedal hits the metal. You can do just that by hitting the play button below. If you’re here for in-car driving footage, the fun starts at the 9:15-minute mark.