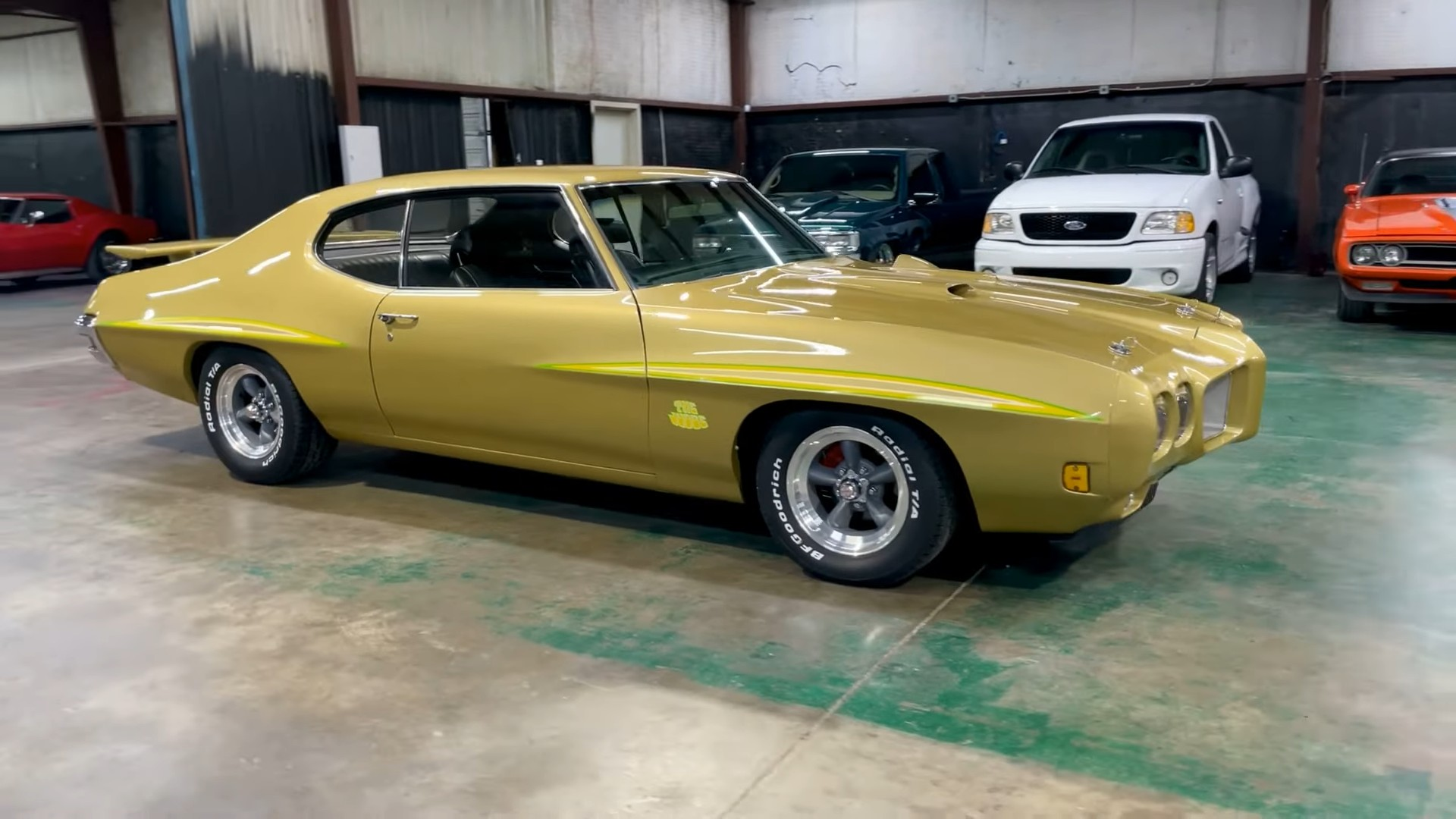 For many Americana-focused automotive enthusiasts, the GM-produced Pontiac GTO is the forefather of every subsequent muscle car that has appeared on the market ever since. And for good reason, although sometimes it’s also quirky.

Credited with the genius of popularizing the concept of brawny muscle cars, the Pontiac GTO had two leases of life – from 1963 to 1974 and then again for the 2004 to 2006 model years. Alas, those GTOs of interest are rarely the ones produced by Holden in Australia and sold as rebadged, third-generation Monaro captive imports. Instead, everyone loves the classic series.

More so if the vintage ride flaunts a little bit of The Judge’s daringness combined with a high-output, big-block Chevy mill. And so it happens that we have recently come across a unit that mixes these traits, as well as a little bit of Baja Gold poshness. The vintage 1970 Pontiac GTO example seen here resides in the custody of Sherman, Texas-based PC Classic Cars and was originally a 400ci V8 build.

The odometer readout is a great one, standing at merely 21,761 miles (35,021 km), though this is also the part where the catches start to pile up.

Note: This article was not sponsored or supported by a third-party and we do not know if the car is still for sale or not.