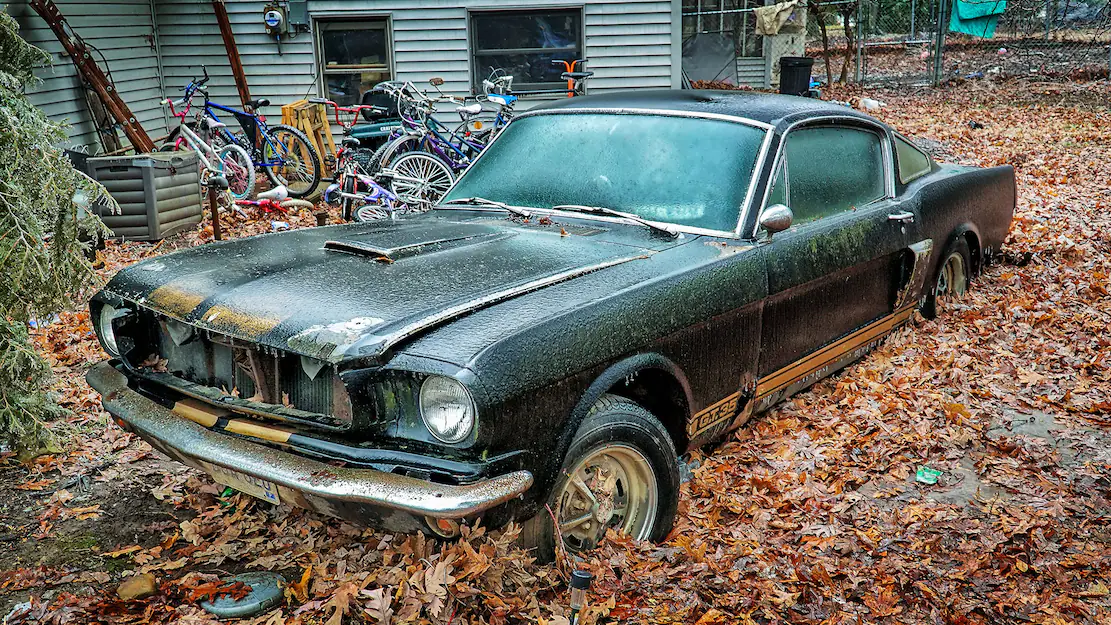 We love to read the stories of awesome cars that have been neglected for decades hidden in barns and then getting found.

Today we are going to share with you an amazing 1966 Mustang but  isn’t just any Mustang, it’s the  pride and joy of its age, a Shelby GT350H a car that has been nothing short of legendary, and so has gathered quite the following. The car in our story has been in the family its entire life and thankfully gets to stay that way.

Years after being neglected, this amazing vehicle is finally going somewhere nice, warm and dry where one of the owners will work on it and give it the TLC that it deserved years ago but never got.

“As rusty as it is, and as ugly as it is, there is so much good here.” Rick Parker and his team from Signature Auto Classics, in Columbus, Ohio, were working with a pickaxe and shovels to dig out a 1966 Shelby G.T.350-H that had been parked in a backyard for nearly 40 years. The registration on the plate expired in 1981.

Check out the video to see more.