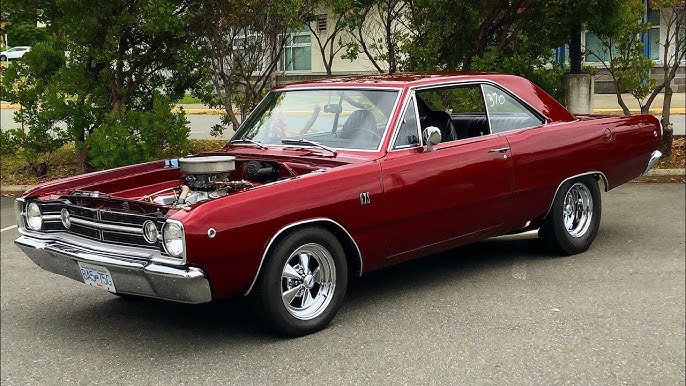 This 1968 Dodge Dart 360 Small Block is a great example of how you can build a muscle car great for both show and go without spending a fortune.

The 1968 Dodge Dart body work and paint are real nice, the Cragar wheels fit well, some enhancement are done to the interior and suspension. The powerplant is a nicely detailed and well dressed Mopar 360 Small Block kicking in 530 horsepower.