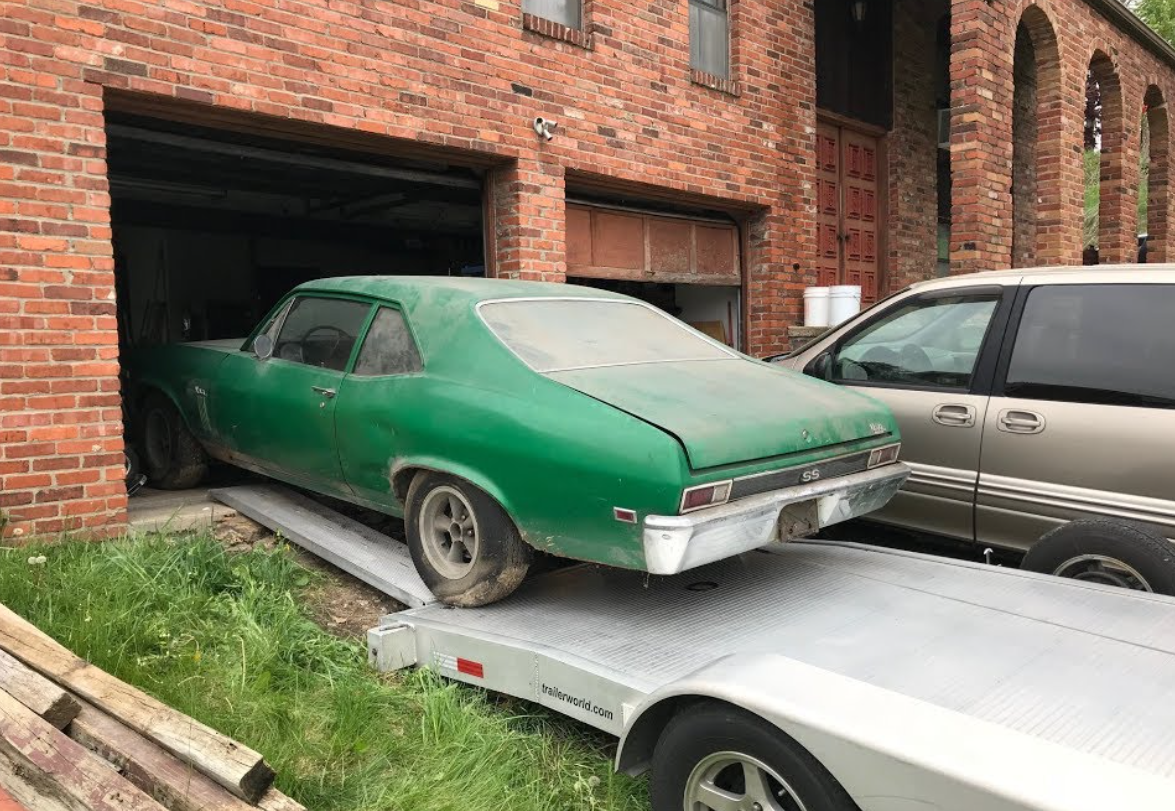 According to available records, only 37 were sold through the Yenko dealership and only 26 VINs were known before this car was found. This car is also the ONLY automatic to surface thusfar.

There is literally no need to tell you the history of how Yenko came to be, so we jump right into the topic of the video which is a 1969 L78 396 Yenko Nova which has been recently uncovered by no other than our favorite classic muscle car guru Patrick Nichols who as always decided to bring his findings to the greater audience.

From what he has been able to uncover, there has been only 37 of these cars that every drove off the Yenko dealership and at the moment this is the only one of them that features an automatic transmission thus turning this great find into a ultra-rare machine.

There is an ongoing argument that since it did not get the 427 conversion this is not a real Yenko car, it is just a SS396 Nova that was sold thru the Yenko dealership, but we urge you to watch the video and hear what Patrick has to say about it, if afterwards you still don’t think it’s a Yenko, well tell us about it.