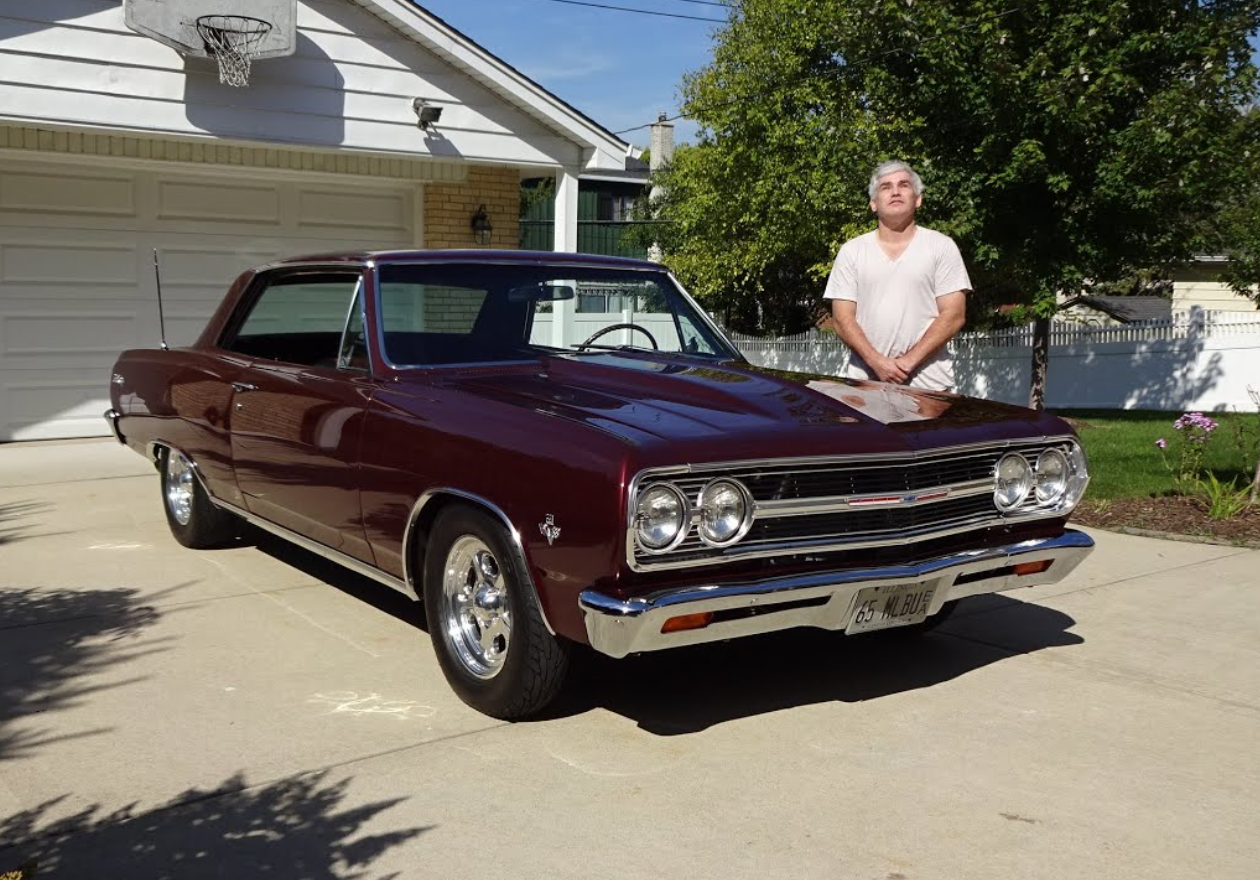 Today we are going to share with you the story of one totally blind car guy who never surrendered and continued to follow his passion.

Mike Delaney has been a bow tie guy his whole life, he started as a teenager and his first car was a 1969 Chevrolet Nova SS, then he owned a ’55 Chevy 2-door and a 1951 Chevy pick up truck until he lost his vision at the age of 24.

Years later when his kids had already grown up Mike took the  decision to start another project.

In the shared video below you can see the inspiring story of Mike and his 1965 Chevy Malibu Super Sport.