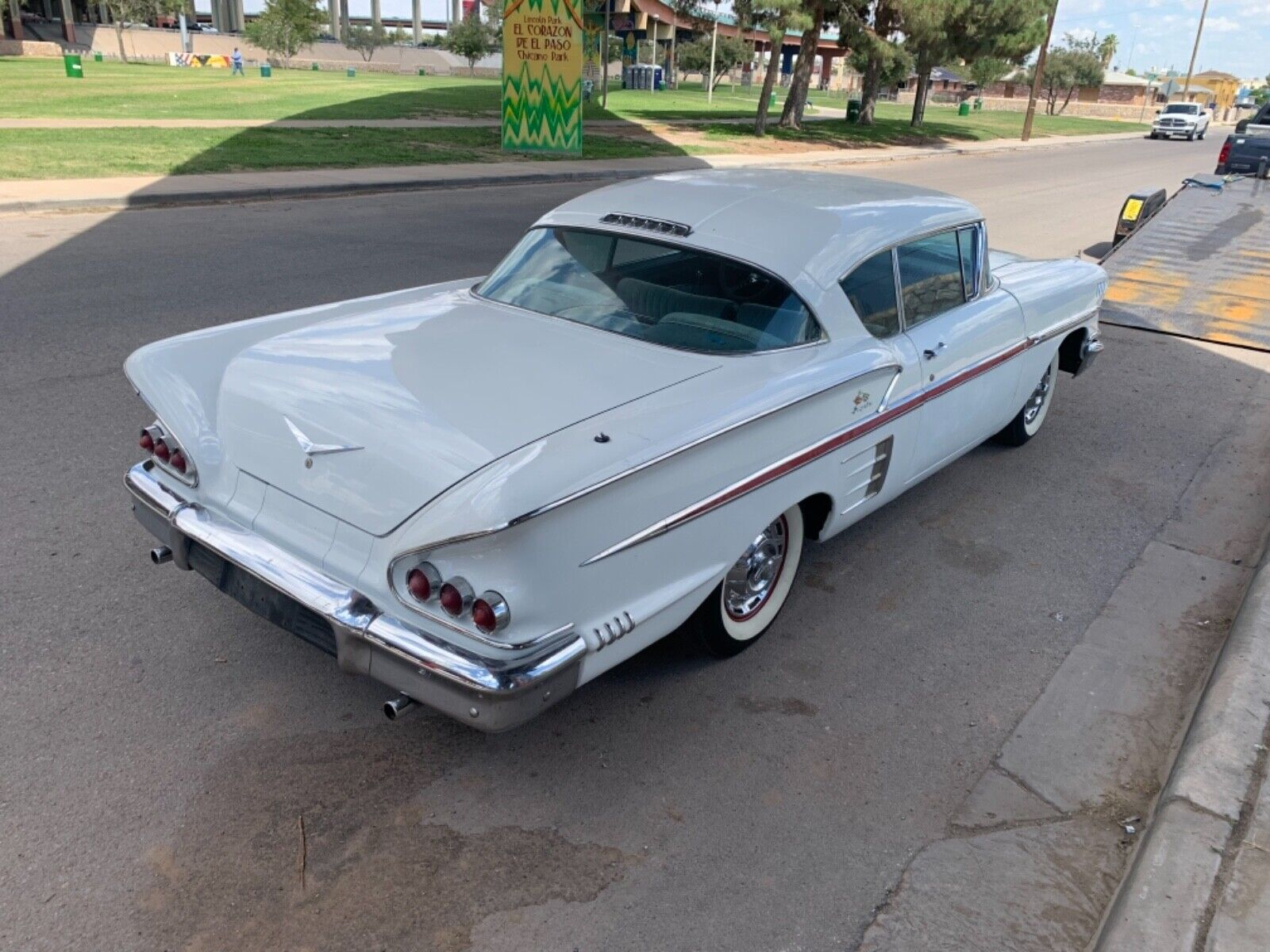 While the Impala nameplate came to be in 1958 as the top version of the Bel Air, the first time the world heard about this car was in 1956 at the General Motors Motorama show.

The American giant presented a hardtop concept that impressed pretty much everybody, and this was definitely good news for the company. GM was trying to catch up with Ford, so the Impala landed just at the right time.

The ’58 Impala continues to be a highly desirable model for many collectors out there, though finding an example in mint condition and with everything still original isn’t as easy as you’d be tempted to believe.

Worth knowing, however, is that the car has already been repainted several years ago, and while the job isn’t show-quality, it still makes the Impala look gorgeous from every angle.

The car spent a very long time in storage, the seller claims, and this makes its current condition even more surprising.