1938 Buick Comes Out Of The Barn After 30 Years, All-Original Survivor 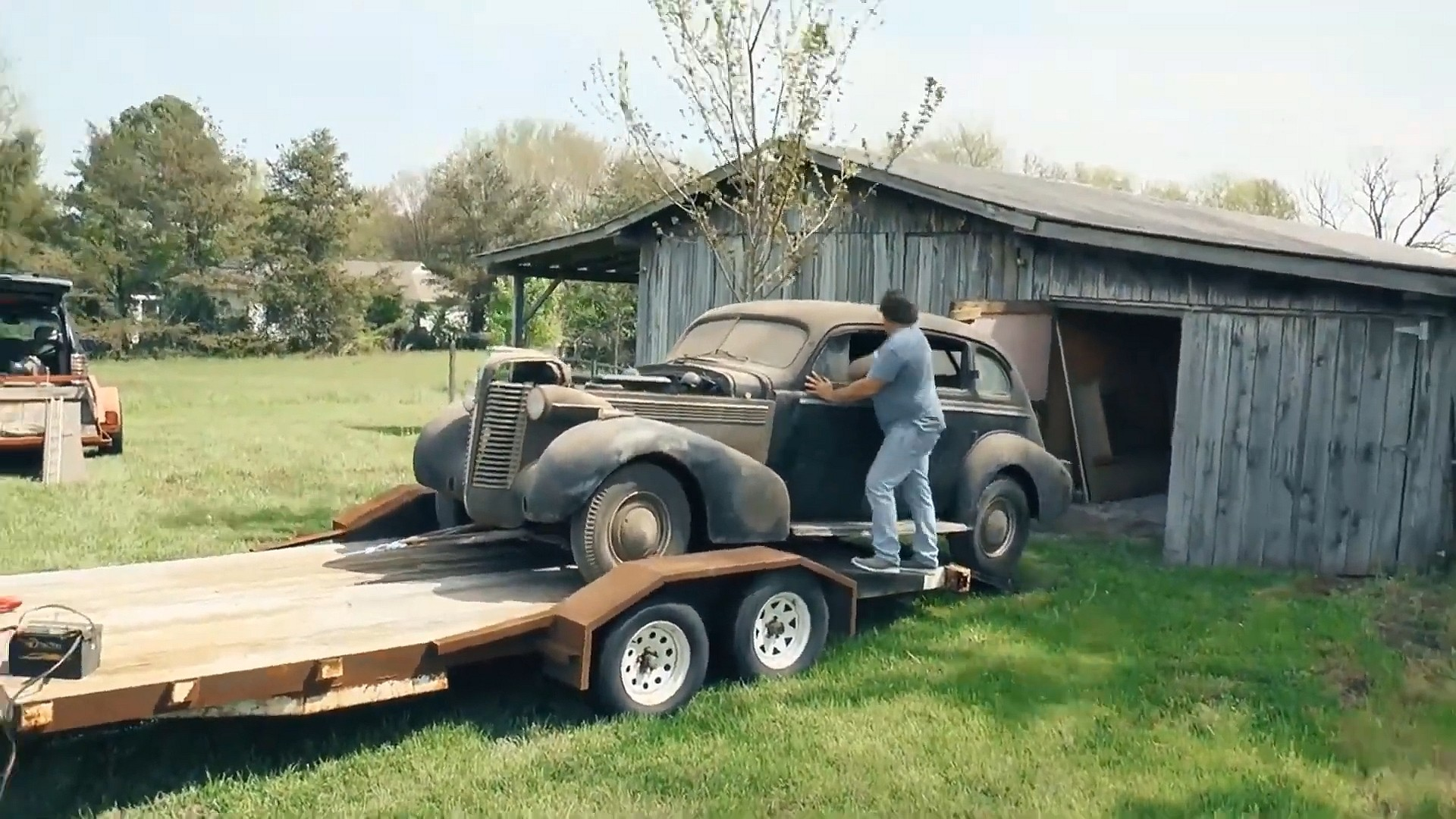 Have you noticed how most barn finds are usually of the 1950s and 1960s variety nowadays? That’s exactly what makes them somewhat mundane (unless we’re talking about super-rare models, of course). 1930s cars, on the other hand, aren’t very common.

Granted, pre-WW2 cars are also prone to rot away much quicker when they’re stored away in inadequate conditions, but some manage to survive long enough to be rescued. This 1938 Buick was lucky enough to get a proper roof over its head and a solid floor under its wheels and took 30 years of sitting like a champ.

Discovered in a repair shop in the early 1990s this old Buick was a father-son project that was supposed to become a road-worthy classic. Unfortunately, though, the father passed away a few years back and the son stopped working on the car because of that. Three years later and he decided to let it go and the Buick saw daylight for the first time in three decades.

Surprisingly enough, the car appears to be in fantastic condition for a vehicle that’s been off the road for so long. Sure, the paint has faded away, but the body panels are still straight and there’s next to no visible rust on the outside. And while it may seem incomplete at first glance, the engine hood and the front bumper were also found in the barn.

And it’s the company’s rather iconic overhead valve inline-eight. Introduced in 1931 and marketed as the “Fireball Eight” and the “Dynaflash,” this eight-cylinder mill soldiered on until 1953. And it powered every single Buick out there until it was replaced by the even more famous “Nailhead” V8.

So what kind of Buick model are we looking at here? Well, the company was offering four different automobiles in 1938, but they all looked very similar. However, this one seems to have a short wheelbase, so we’re probably looking at an entry-level Special model.

For reference, Buick sold about 130,900 Specials that year, including almost 80,000 sedans like this one. But even though they made quite a few of them, you barely see any 1938 Buicks on the road nowadays. So this car is definitely worth restoring.