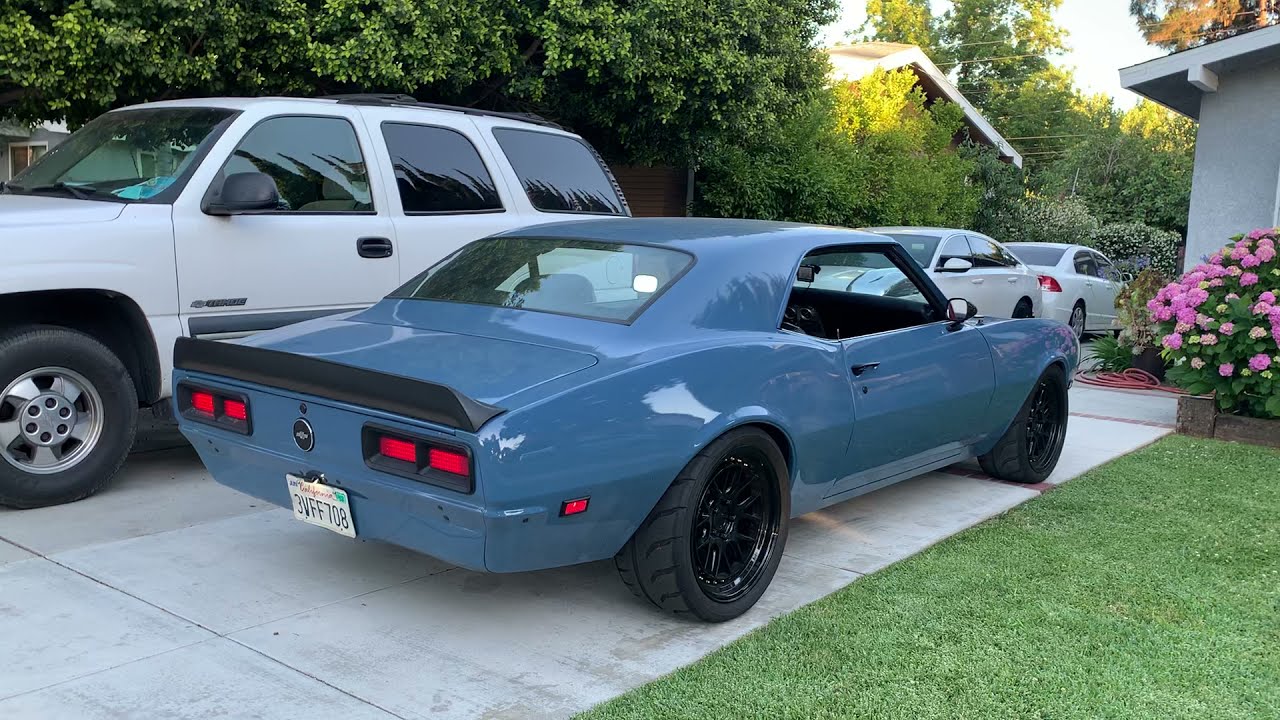 In this video we have a very nice 1968 Chevy Camaro. But its beauty does not end only at the external appearance. The most special thing about this car is the sound. It is definitely stress relieving. I would listen to that all day long.

1968 was an important year for the ‘Maro. Not only were the side-window vents deleted but marker lights were added because the U.S. government mandated them. More importantly, the front grille got a little pointier and the rear shock absorber mounting was staggered to eliminate wheel hop.

All you have to do is to play the video, sit and enjoy that sound: