This Beautiful 1969 Camaro Comes With a Story, Two Engines and Little Rust  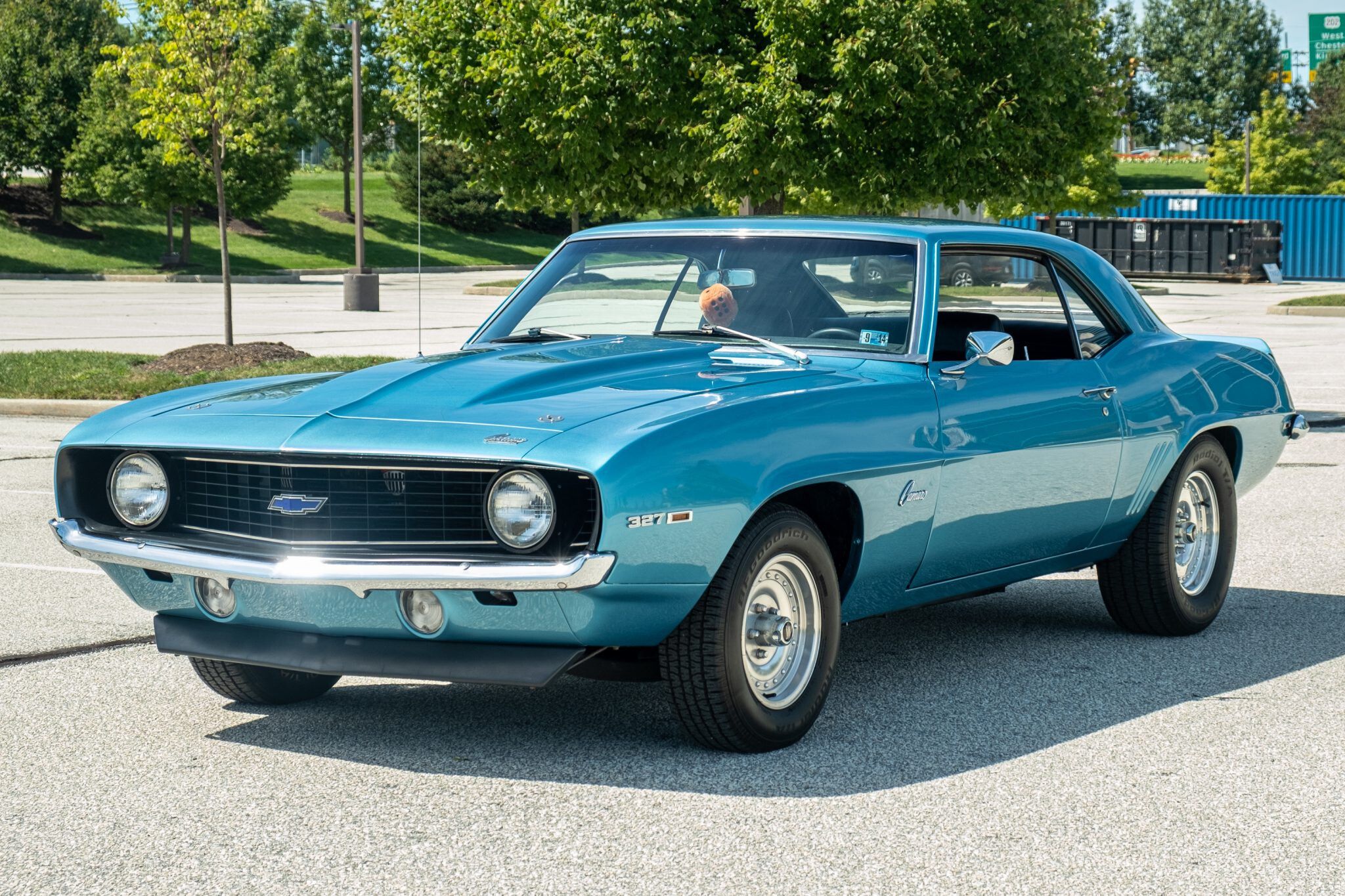 Some say that the best project cars are those almost completed, where the vehicle is in running order and can shake the ground with their engine music, such as this 1969 Camaro.

The story of this car is that it was a daily driver until 1980 when it traded hands. The second owner restored the vehicle and gave it a stroked 406 ci engine. Unfortunately, he was diagnosed with cancer, and the car became the project that kept its minds away from the illness.

A few months after the new powerplant was under the hood, the owner passed away. But the car was almost completed. There is some surface rust in the trunk and some under the bodywork. It’s not flawless, but it is not that hard to fix either.

Moreover, not too many Camaros wore the Azure Turquoise color. For this one, the paint was refreshed under previous ownership.

Inside, the cabin features black-vinyl bucket seats at the front and a few upgrades. While the added round gauges under the center console are not the best-looking on the market, they do work.

Also, the instrument cluster is in working condition, and the odometer shows 65k miles, but total mileage is unknown. Among other convenience features, this Camaro sports power steering, and there are no reported leaks from it.

Sure, this is not a complete matching numbers vehicle. Moreover that 327 V8 was rebuilt, and it is now ready to be installed if the new owner wishes to.