’64 Chevrolet Impala 4-Door Gets Saved from a Barn, Legends Deserve a Better Life 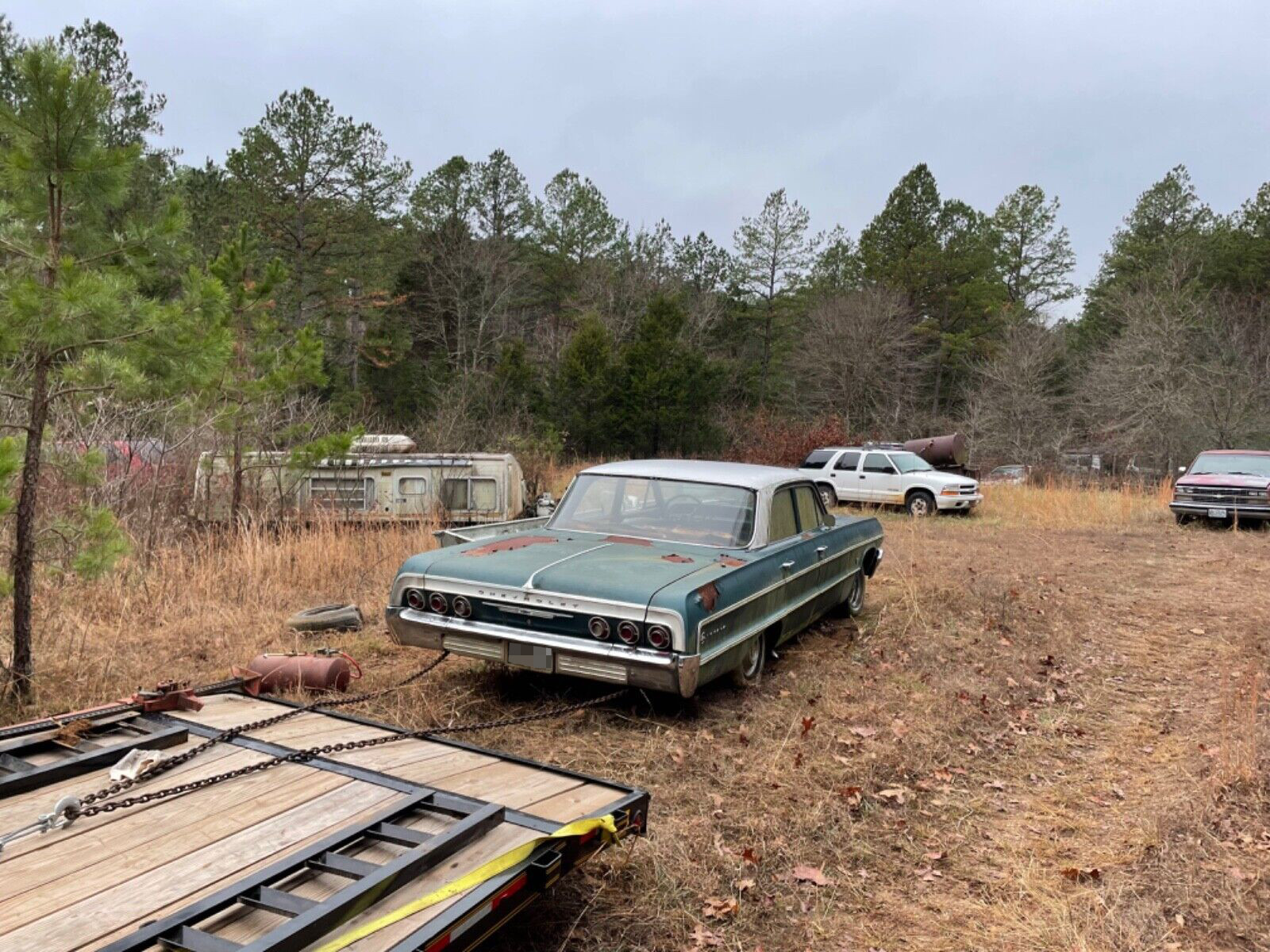 A 1964 Impala that has returned after a long sleep in storage is ready for a new life because that’s precisely what such a great classic deserves in the first place.

Historically speaking, the 1964 Impala didn’t introduce too many changes in a lineup that was already preparing for glory. Launched in 1958 as the top version of the Bel Air, Chevrolet’s Impala became an overnight hit, with the yearly sales rapidly going through the roof in the first part of the ‘60s.

In 1964, it was already Chevy’s best-selling car, while a year later, it became the first nameplate in the U.S. after WWII to sell more than 1 million units in just 12 months.

This is the reason many collectors are drooling after a classic Impala, as owning such a gem is like owning a little part of automotive history.

The 4-door example we have here is essentially a project that requires a full restoration, with some parts exhibiting wear and tear that can no longer be fixed. As it turns out, the car spent a long time in a barn, though it was taken outside occasionally to survive in the condition we can all see today.

There’s the typical rust, so be ready for some serious patches, and it’s almost complete, though the “almost” part is the one that should raise more questions. Just make sure you go check it out in person before committing to a purchase.

Posted on eBay by seller woodrow2006, this 1964 Impala isn’t by any means a rust bucket, and if anything, it still seems to be a very solid candidate for a restoration.