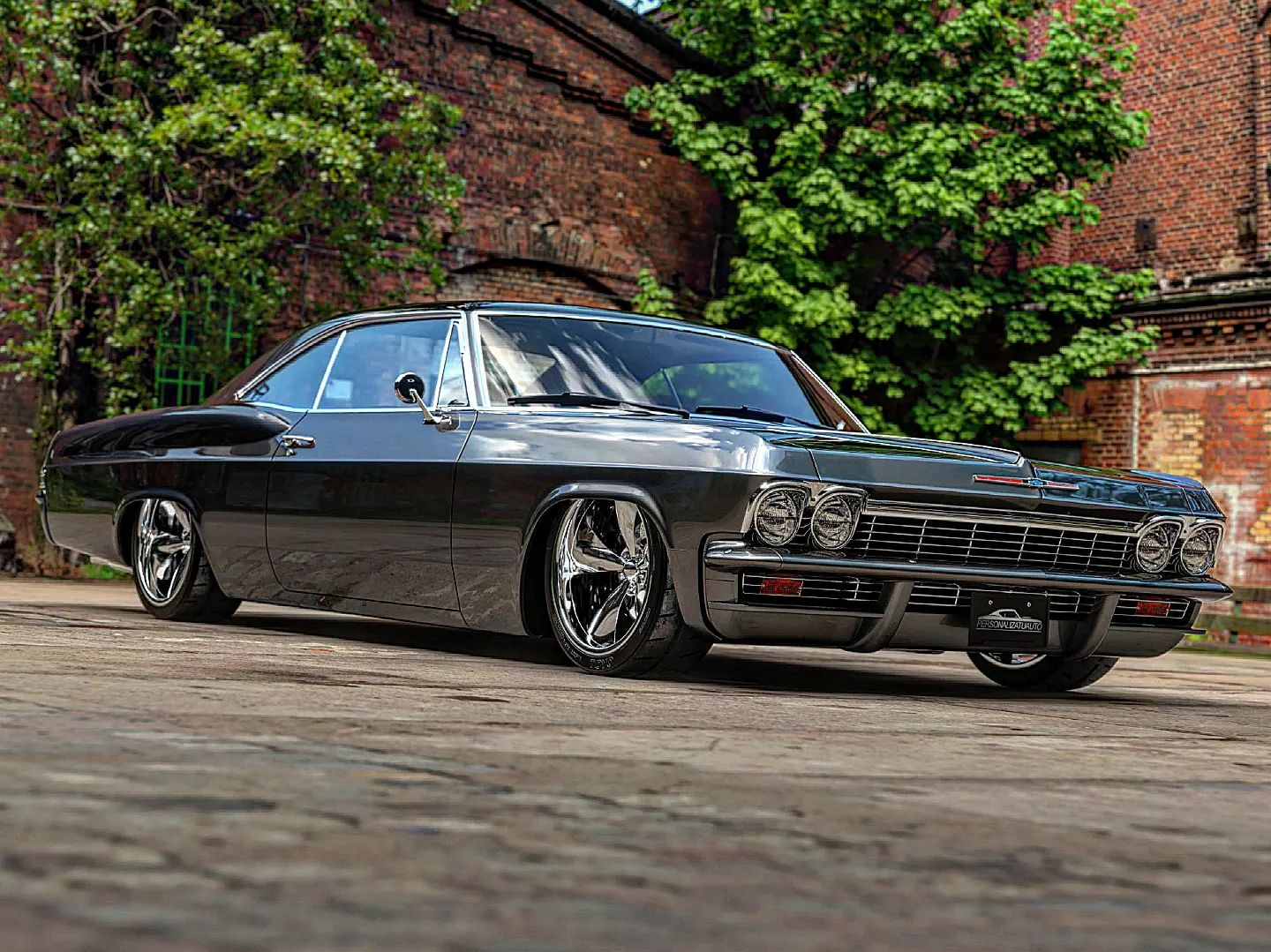 1965 Chevy Impala LS3 Restomod Springing Back to Life to Look a Little Something Like This. The impala, also known as Aepyceros melampus or rooibok, is a well-known breed of antelopes that originated from the eastern and southern parts of Africa.

They are medium-sized, usually, but there was also a full-sized derivative that lived in America and was perhaps even more popular. We are naturally talking about the animal’s mechanized counterpart, the illustrious Chevrolet Impala.

Produced from 1957 (with a couple of interruptions) until 2020, it was envisioned as Chevy’s mass-market flagship passenger car, and it quickly rose to fame and achieved cult status. Obviously, that means it still enjoys a huge fan base even today and despite its tenth generation being just a glorified four-door sedan sibling for the Cadillac XTS, Buick LaCrosse, and Europe’s Saab 9-5.

As always, the vintage iterations tend to be more attractive, including for spectacular garage builds. One such case has come to our attention courtesy of Emmanuel Brito, the virtual artist better known as personalizatuauto on social media, who takes us on yet another quick journey of rendering-to-reality discovery of the ’65 Impala variety.

This time around it is not just a figment of his imagination but the real deal, a slammed ’65 that will fulfill the low rider dreams of someone who “always wanted an Impala.” For Anthony (aka illussive65 from Plantation, Florida), the owner, everything started earlier this spring with a blue, derelict Chevy. Months later, this is still garage-style DIY work in progress, but at least we know – thanks to the pixel master – how it will all turn out when finished.