High-Optioned ’79 Pontiac Trans Am Hides a Little Surprise Under the Hood, Is Super Fast Now 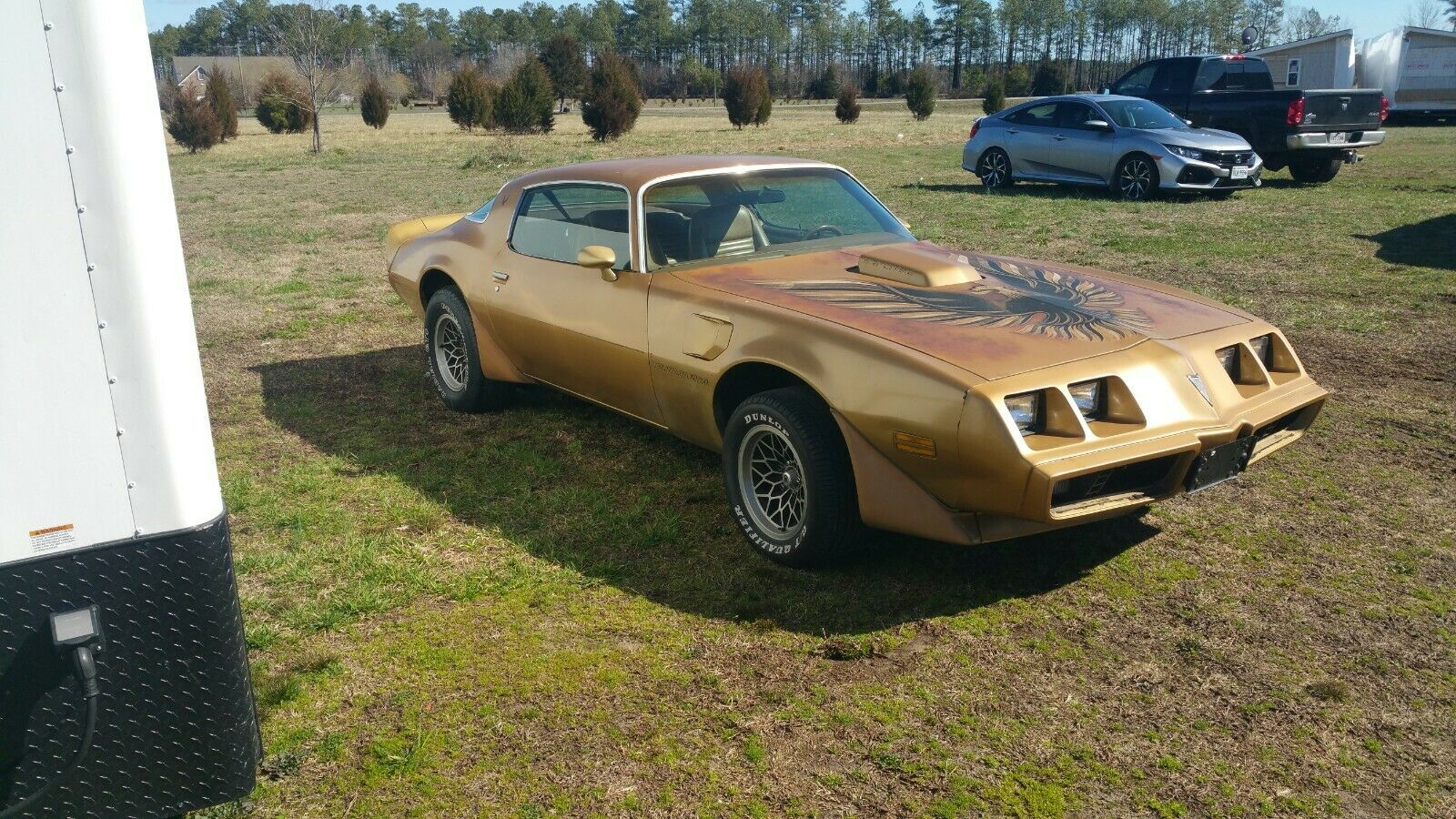 The standard version of the 1979 Pontiac Trans Am was a pretty high-optioned model itself, coming with sport mirrors, special decals, wheel opening air deflectors, and a rear spoiler. Inside, buyers got Rally gauges, a Formula steering wheel, and several other goodies.

So no matter what Trans Am version you got, the car still came with plenty of options, though it goes without saying, the top-of-the-line configurations remain the ones most people are drooling over.

The ’79 Trans Am that we have here is a mix of good news and bad news, but as you’ll discover in the next few lines, it comes with a small change under the hood that sweetens up the listing.

It’s a rust-free 1979 Trans Am, with the owner explaining the car still has the original paint. That is something pretty cool, especially because the body looks in very good condition at first glance, with no scratches and dents.

The interior also seems to be in decent shape, but we still recommend every buyer to thoroughly inspect the car before the purchase.

One of the best things about this Trans Am is that it still comes with the original build sheet, which has been framed, so it’s there for eternity. It confirms the car was fitted with several options, including tinted glass and power windows.

The 1979 Trans Am came standard with a 403 engine developing 185 horsepower, and the same unit was originally fitted on this example as well.

However, the owner says they replaced it with a 455 paired with the original TH350, which make the car “extremely fast” (they claim the 455 is dated 1969, but this reference is rather unclear, as the 455 was released in 1970, indeed with a bigger output that exceeded 360 horsepower).

The car runs and drives as expected, and the seller says it’s ready for the track