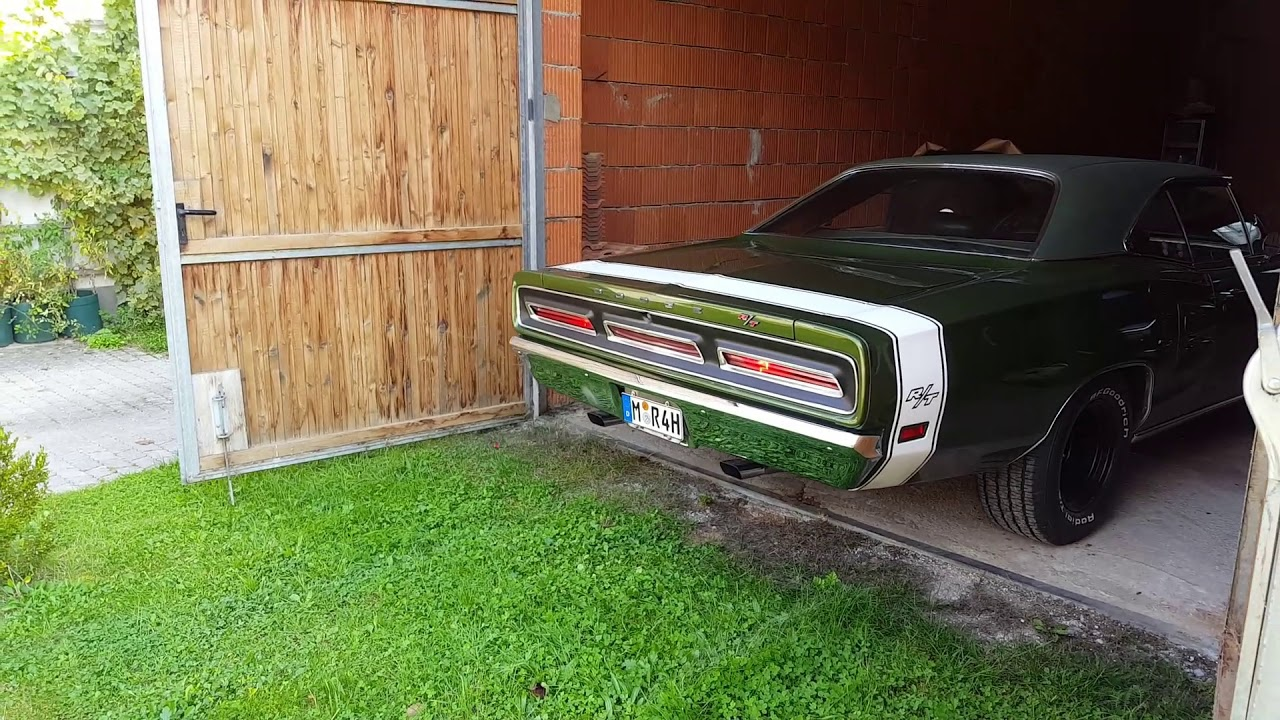 The 1969 Dodge Coronet was a sleek and sporty muscle car introduced to the public on Sept. 19, 1968. The Coronet models were the largest of its class during that time within the automotive industry. The models offered a variety of great features that included a distinctive new grille and tail lights which complemented the flowing styling of the series.

Imported from Arizona to Germany several years ago, this 1969 Dodge Coronet R/T is certainly in good hands. I know some will say, these Mopars should stay within the U.S., but on the other hand we must respect the foreign muscle car enthusiasts who keep their rides in great shape.

Watch the video below and tell us your opinion: