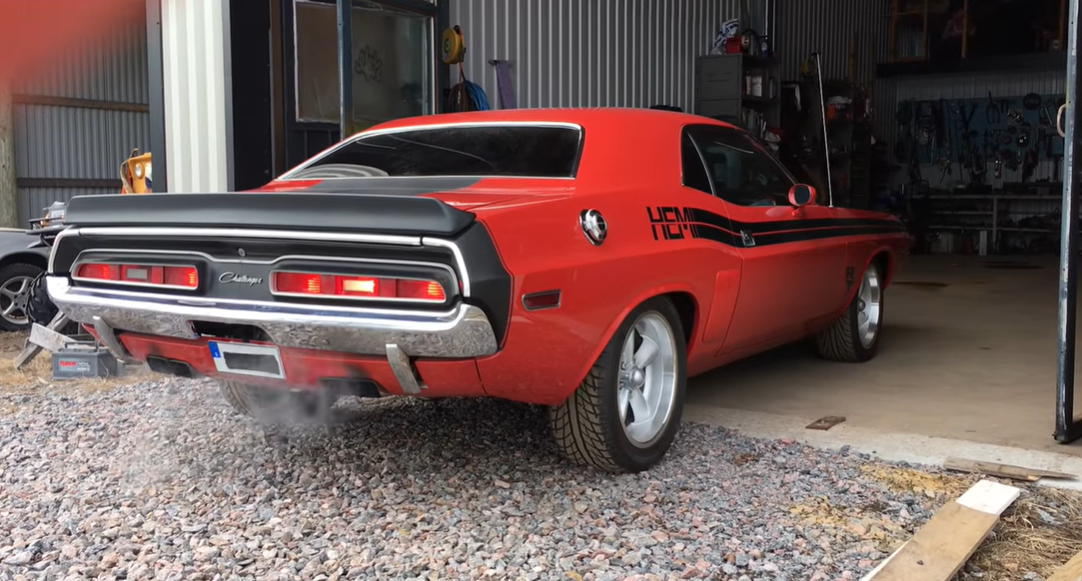 The 70’s Challengers were never intended to be grocery getters even with the smallest engines available, but whoever ordered this 1971 Dodge Challenger back in the day certainly had one thing in mind – to scare the drag strips.

The high cost of the tower of power that was the 426 V8, with its 425 hp (gross rating, without accessories and exhaust) meant not too many buyers chose this option, which obviously takes the value of the classic Mopar toys featuring the motor even higher. And while Dodge only built 12 units of the ’71 Charger 426 in three-speed automatic trim, 59 examples of the four-speed manual model were brought to life. And yes, the Challenger that now sits on our screens is one of those stick shift cars.

Now, here we got a sharp ’71 Dodge Challenger that actually when this video was taken, was getting ready for the summer. But I bet you will love the sound it makes. Just beautiful.

And, judging by how the said car lovers have treated many previous vehicles, we can expect this Mopar gem to receive all the love it deserves and once again shine on the road.