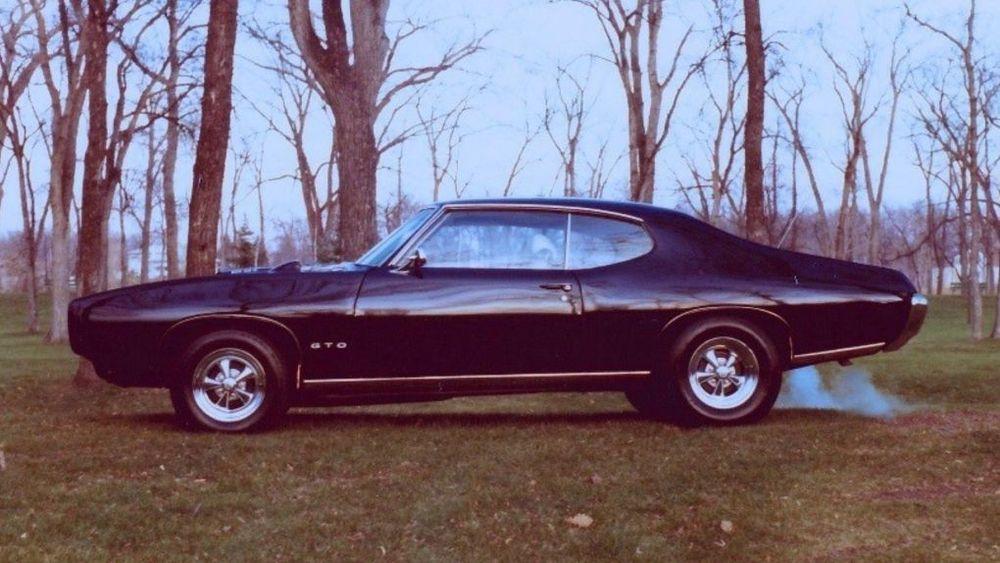 Four decades after having to sell his dream muscle car and move to California, a man has been reunited with the classic in a chance encounter in Winnipeg that has created a budding friendship. Nolan Stoyko was 17 years old when he bought his 1969 Pontiac GTO in Winnipeg.

“This was the love of my life, the muscle car of my dreams,” he says. “It was amazing. This thing was just a monster machine. It would rumble down the road, turn heads.”

However, in 1982, Stoyko moved to California and had to sell his car. Every now and then, Stoyko would get messages from friends in Winnipeg telling him they had caught a glimpse of his GTO around the city.

“I was never on a mission to hunt it down. I was always curious about it. Like who owns it? What kind of shape is it in?” he says. “I just always was curious.” It wasn’t until Stoyko returned to Winnipeg in August to visit friends and family that he spotted it.

“All of a sudden, I saw this GTO in front of me and I thought, ‘Oh, what are the chances that’s my car?'” he says. “He started turning on his street and I heard the car shifting, going down the street. I went, ‘It’s a four-speed car. It’s got to be my car.'”

Stoyko waited until the owner, Mel Bohn, pulled into his driveway to get out and speak with the owner. The current owner says he’s gotten a lot of claims from people claiming they used to own the car, but Stoyko was legit.

“He looked at it, and almost I thought he was going to cry really. He got really emotional about it,” says Bohn.

The two men began chatting and talking about the chronicles of the GTO. A friendship budded right away, and Stoyko wants to buy it back some day, if Bohn ever decides to sell it.