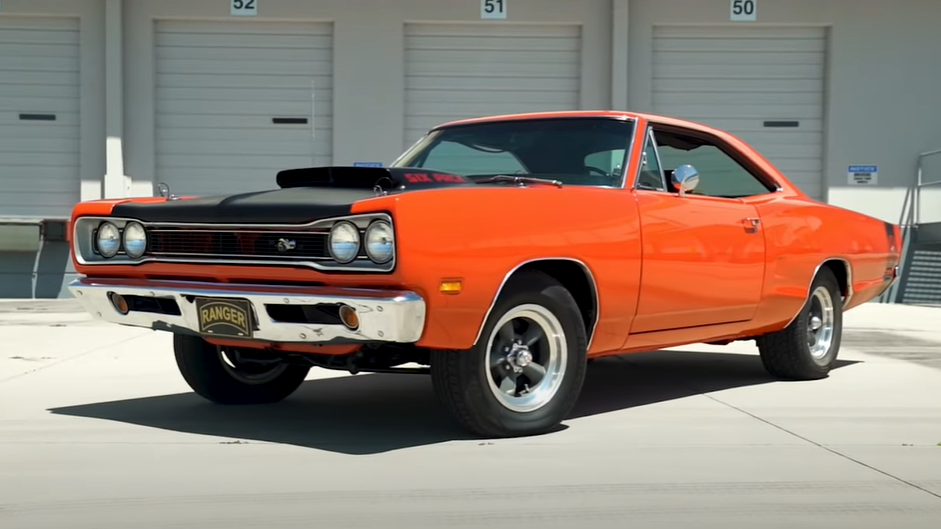 Steve Pearson purchased this A12 optioned Dodge Super Bee back in 1980 when he was 16-years old. Loved the Mopar, enjoyed it for a while, then Uncle Sam called, and he had to sell. So far, a story that sounds familiar to many, but that is not the end of it.

Decades later, Steve started searching for a 1969½ Dodge Super Bee for sale, and he found his old car. He became the owner of this A12 Mopar for a second time in his life. It was meant to be and the muscle car just seemed to find him. What are the odds?

Perhaps just a code for some, the A12 option was born in February of 1969: a mid-year model–of sorts–for the budget-conscious connoisseur of speed. It was Mother Mopar’s perfect combination of relatively affordable horsepower with an inexpensive car.