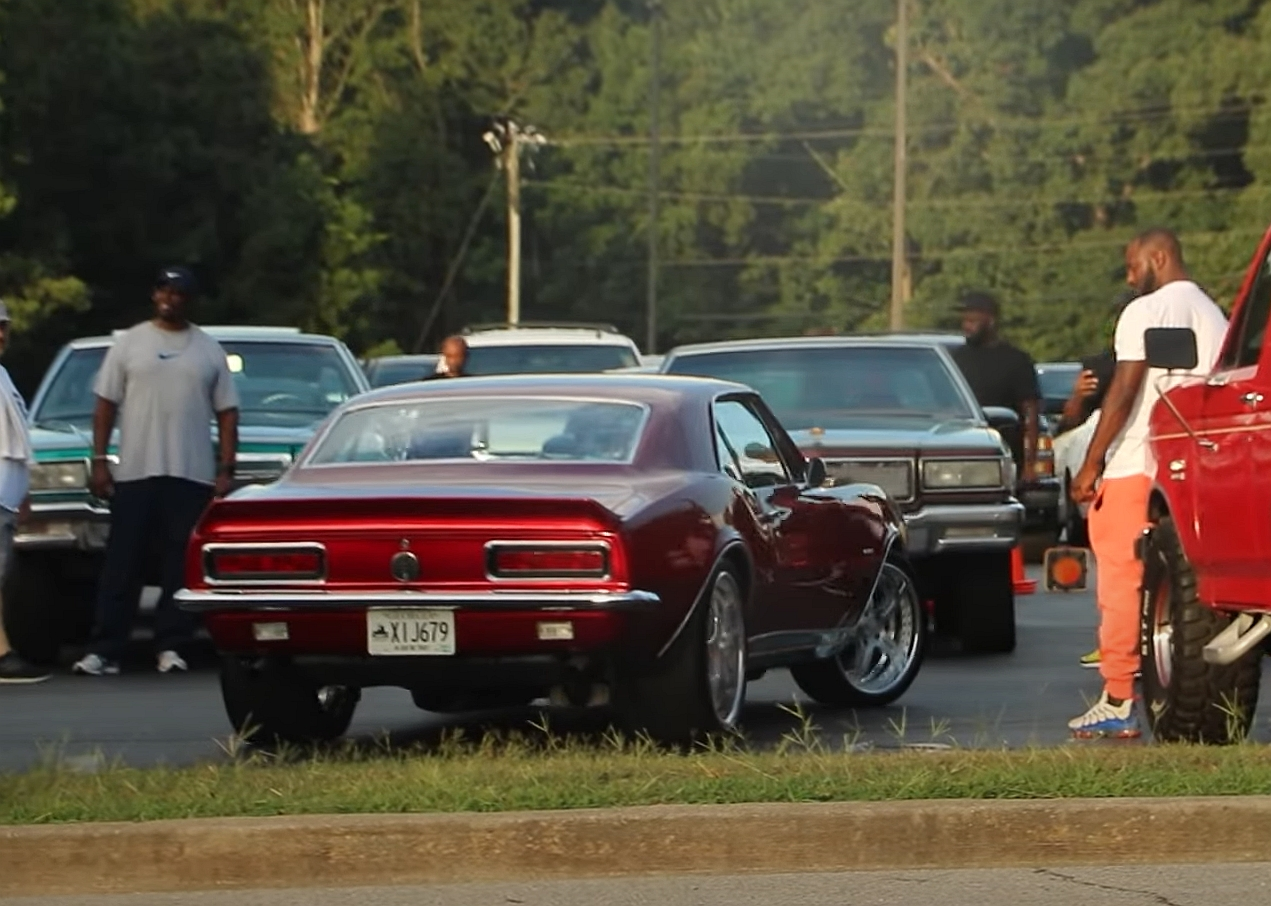 The first-generation Chevrolet Camaro is one of the coolest classic muscle cars you can buy today. It looks cool, it’s available with a nice selection of V8 engines, and it’s not hugely expensive unless you go for a COPO 427 or ZL1.

But while I’m a big fan of the first-gen Camaro, I’m having a hard time loving the 1967 and 1968 versions. They just look too mild for me. The 1969 Camaro, on the other hand, is one of the hottest muscle cars ever made in my book. It’s sportier and more muscular, and you can buy it with no fewer than five different V8s rated at more than 300 horsepower.

The 1969 variant is simply too cool to rely on an underpowered inline-six or a low-output V8 like the 307-cubic-inch (5.0-liter) L14. But there’s a relatively easy fix for such a Camaro: the good ole LS swap.

Chevrolet’s current crate engine offering is downright impressive and it includes a long list of mills suitable for just about any project. A quick look in the catalog and there are no fewer than 14 different powerplants to choose from. And I’m only talking about LS engines. Chevy also offers many big-block V8s and LTs.

The car is also described as having a custom interior, but I don’t see any radical changes beyond the front seats, which featured modern and heavy side bolstering and a center console with cup holders. And of course, a modern steering wheel.

But the biggest surprise hides under the hood. I don’t know what engine powered this Camaro from the factory, but it now uses an LSA to move around. And that’s one of the coolest LS crate engines you can buy today.

Introduced in 2012 in the fifth-generation Camaro ZL1, the LSA rocks a 1.9-liter supercharger and cranks out 556 horsepower and 551 pound-feet of torque right off the shelf. There’s no word on whether the LSA fitted in this Camaro is completely stock or not, but 556 horses are more than enough to turn the first-gen Camaro into a roaring beast.

Sadly, we don’t get to hear the LSA rattle all that muscle in the video below, it shows why the beefed-up Camaro looks delicious from every angle. Hit play to check it out.