Former Gold, Now Orange Camaro From the Mile-High City, Starting and Driving Down The Streets 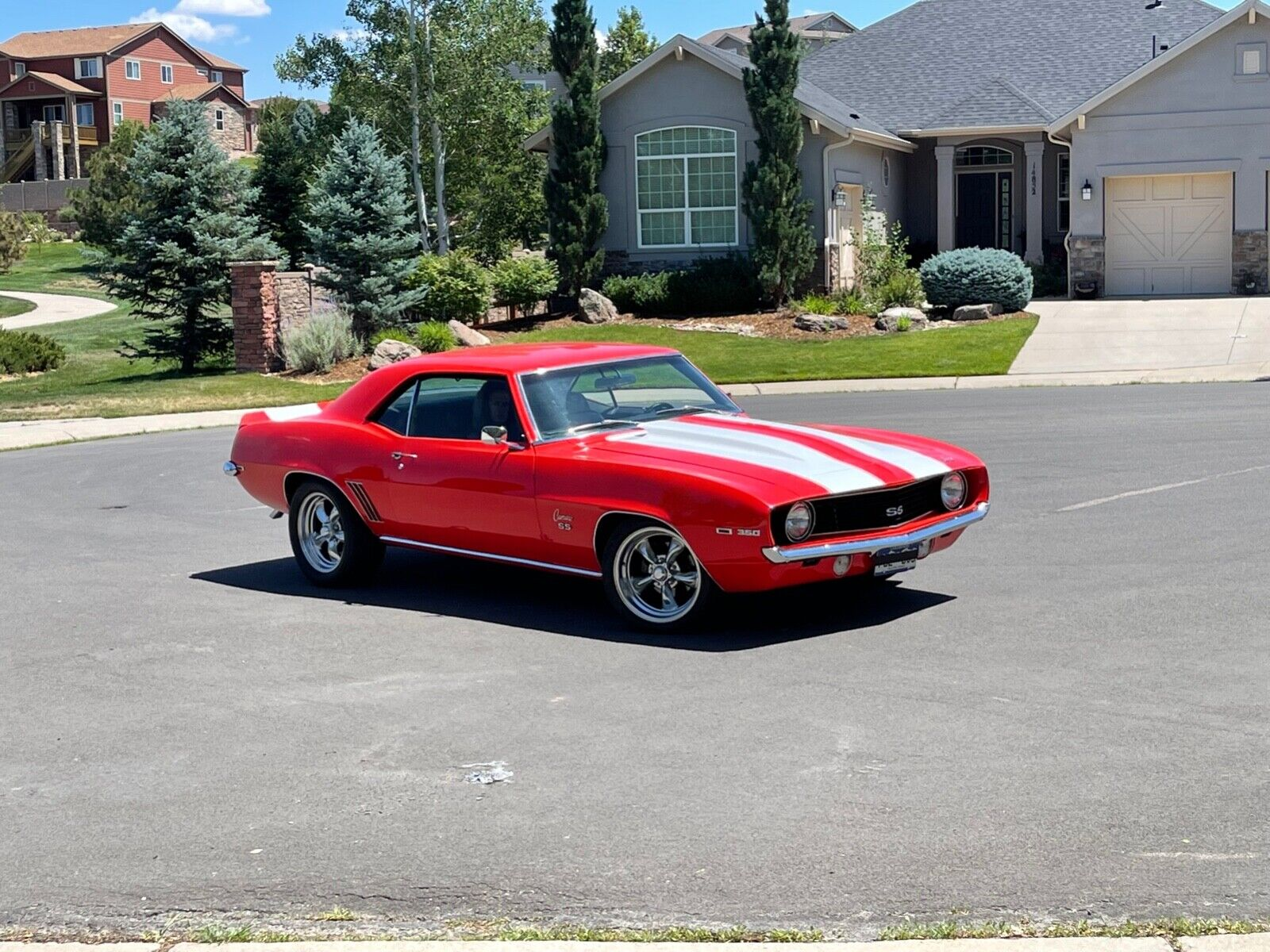 This Camaro had a different color than it wore when it left the factory in 1969, and yet, this doesn’t matter anymore if you’ll see it and hear it down the streets. Moreover, it spent its last five years in Colorado, where the dry air kept the rust away from this beauty.

It was the last production year for the first generation of the Camaro, and Chevrolet produced almost a quarter of a million units since the automaker had some issues with the production for the second generation of this nameplate. But it was also the last facelift for this model, and some say it was the best. So even if the car that you see here is not blue, I still tend to agree.

This vehicle’s history started in Norwood, Ohio, with a black interior, gold paint, and a vinyl parchment top. Even if it wasn’t one of the 34,932 SS versions produced back in ’69, it did sport a 350 V8 engine under the hood.
In 2016, this car was purchased in Nevada (another rust-free state), and it went through an extensive restoration program. A year later, in 2017, the actual seller received it upgraded, as a gift, in the current shape of the car. But he didn’t drive it too much.

In 2020 the you-know-what started and locked everybody inside their homes. Even after the restrictions were eased, they didn’t drive it too much, just about 700 miles (1,126 km). But keeping it safe inside a garage that protected the paint. Even if it’s not a survivor, it still deserves a lot of respect.

Other modifications made to the car are the SS badges, the cowl induction hood, and the chromed bumpers. On the aesthetical side, this Camaro also received a set of 18″ American Racing Wheels and Nitto tires. For the mechanical upgrades, the restorer installed a four-barrel 600 CFM Holley performance carburetor that sits on an Edelbrock intake manifold.

In addition, the suspension is fitted with GM-sourced axles, while the front got a new set of disc brakes. Out back, the original 10-bolt housing on the rebuilt rear axle was also performed. Finally, the three-speed automatic was also improved to cope with the new engine. Yes, it is not a COPO, but it can still burn its wide 255/50 tires on dry asphalt.

Inside, the high-seatback front bucket seats are fitted with headrests, and on the center console, there are four dials for various car functions. Yet, they are round, not rectangular, as on the original SS trim level.