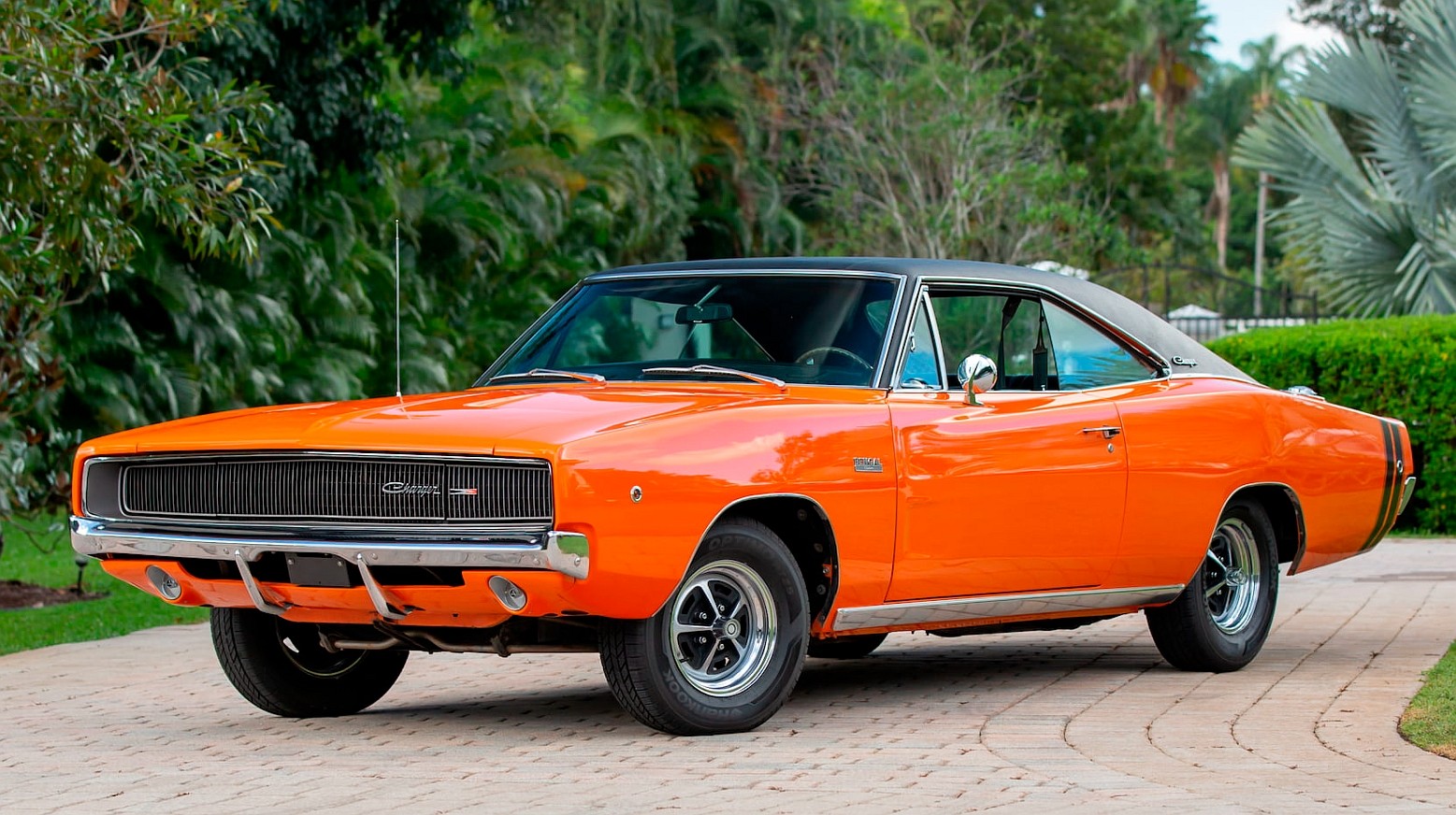 While some limited edition cars from that era were indeed special, others were plain-Jane models with just a few extras. The 1968 Dodge Bengal Charger is one of those cars, but its association with a now-iconic National Football League (NFL) team makes it stand out.

The Bengal Charger was born in 1968, when the muscle car had just gotten its first redesign since arriving in dealerships in 1966. Part of a B-body lineup revamp, the Charger became less upscale for 1968, but featured new coke bottle styling with notably more aggressive cues.

The same year also saw the introduction of the high-performance R/T (Road/Track) package and the bumblebee stripes wrapped around the rear end.

The idea came from Tom Kneer, who ran a Dodge dealership in Cincinnati. The city had just been granted a franchise in the American Football League in 1967, and the newly-formed Cincinnati Bengals team was set to make its debut in 1968. Kneer wanted to celebrate that moment with a limited edition Dodge.

One of the most exciting cars for 1968, the Charger was an obvious choice for Kneer. The story goes that Kneer was friends with one of the team’s owners and found out that the Bengals’ primary colors would be orange and black. Chrysler Corporation wasn’t offering orange paint on passenger cars in 1968, so Tom contacted the company to request a Charger finished in this hue.

Chrysler agreed, but told him for them to build any cars with a special color, he would have to order a minimum of 50 units. Kneer agreed and requested for the Chargers to be finished in an orange paint that Chrysler was using as a fleet color for trucks. He dubbed it Tiger Orange.

These added more to the car’s unique character, as the stripes were usually reserved for R/T versions. And most of the Bengals were not R/Ts.The muscle cars were also sold with chrome Bengal Charger badges on their front fenders.

On top of these special features, the Bengal Charger featured an assortment of optional extras. The list included a flip-top gas cap, bucket seats, factory A/C, and an AM/8-track player. However, there’s no info to suggest that all cars were equipped the same. And it’s likely they weren’t, because they had different engines too.

Because he had a hard time selling the more expensive HEMI and 440-cubic-inch (7.2-liter) Chargers, Kneer ordered the majority of Bengal cars with the 318ci (5.2-liter) V8.

Come 2022, and the 1968 Bengal Charger is still somewhat of a mystery. That’s because most of them are nowhere to be found.