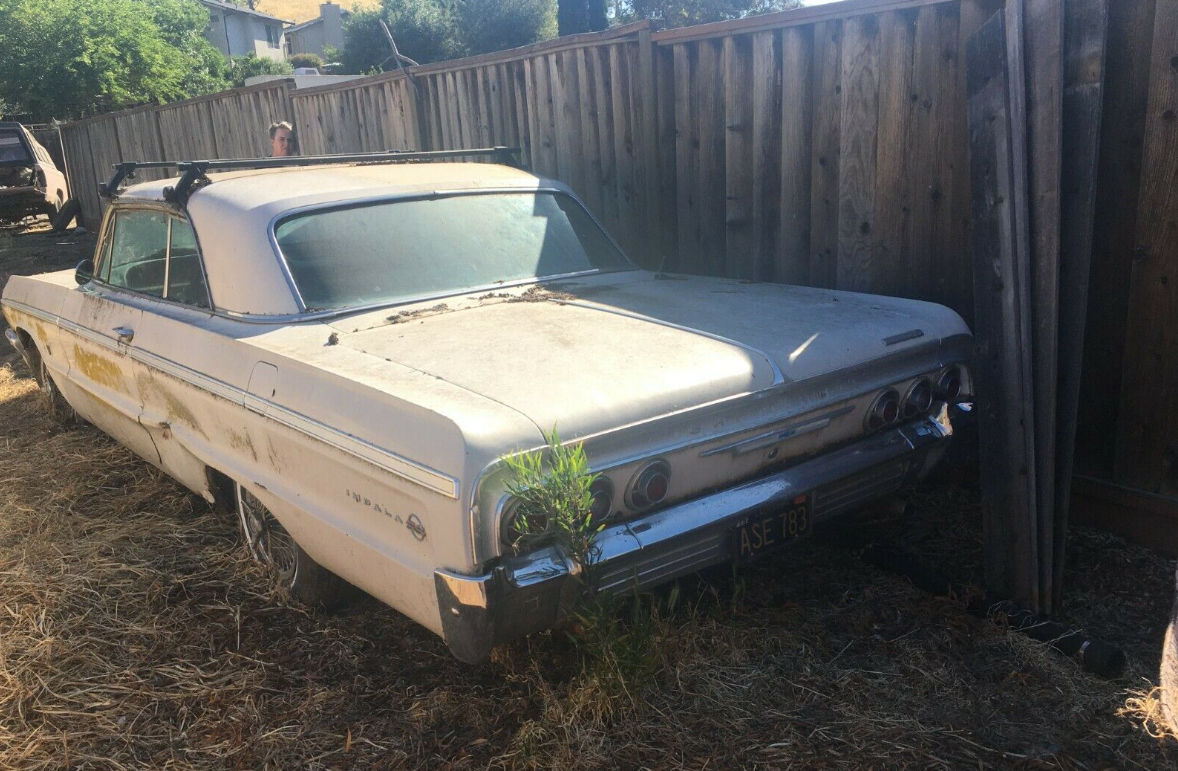 In 1964, for instance, Chevrolet sold more than 155,000 SS models in the hardtop configuration, so it was pretty clear the Super Sport was becoming a more appealing nameplate for buyers in the States.

One of these SS models that got to see the daylight back in 1964 is right here, trying to find a new home after sleeping for no less than 24 years.

Parked in 1998, the 1964 Impala SS has one thing that everybody is going to love. Everything is entirely original, so at first glance, the car is a very solid candidate for a full restoration job.

Given it’s been parked for so long, the general condition isn’t necessarily the best. The rust has taken its toll here and there, and it looks like new floors are going to be required. Metal issues can also be observed in other parts, so overall, this Impala SS needs a lot of work in every single regard.

But this doesn’t make it less appealing. Indeed, it’s a project by all means, but on the other hand, finding an all-original Impala SS these days isn’t exactly as easy as it sounds.