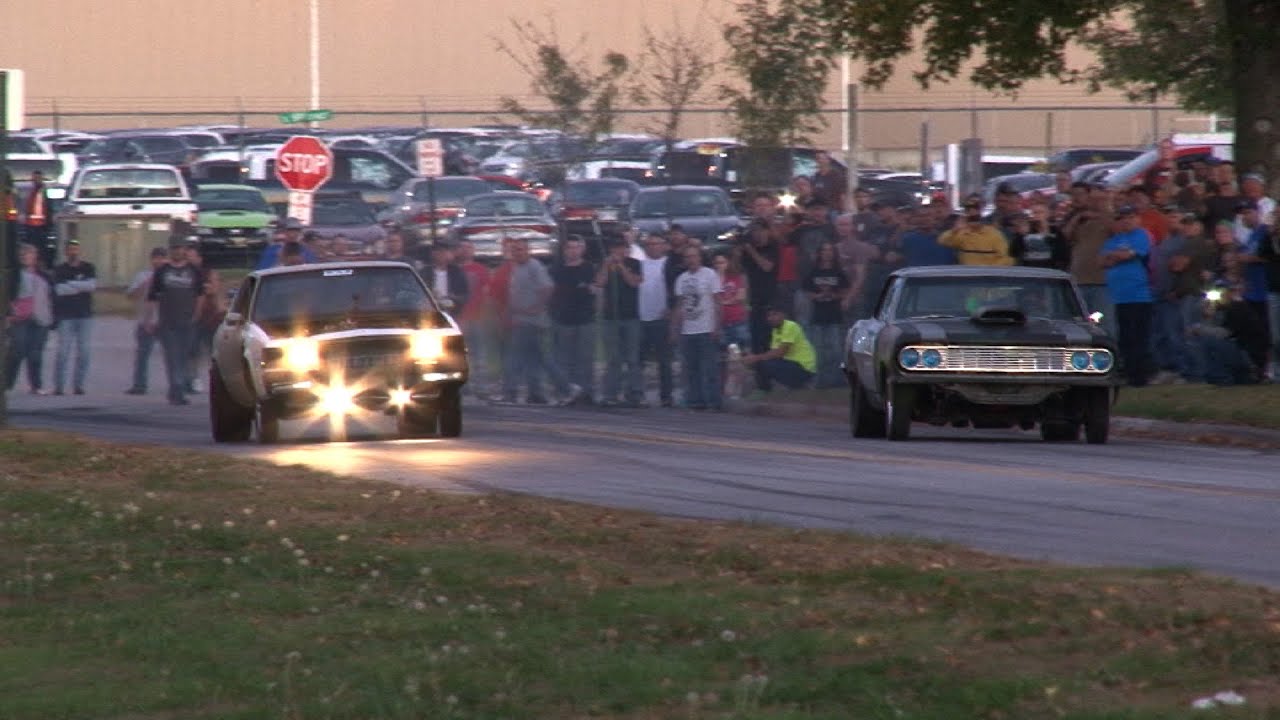 To be fair, we have to say that this street race was pretty exciting.

Both drivers gave it their best in order to win, and they put on quite a show.

However, the best thing happened just after both cars passed the finish line.

One driver though he won’t be able to stop his ride, so he broke out the parachute! However, both cars were going so slow that it barely had enough wind resistance to deploy properly.

He should have just stick to regular brakes, at least he wouldn’t embarrass himself.