Mad Guy Frighten Truck Driver! Watch How He Handled It! What would you do? 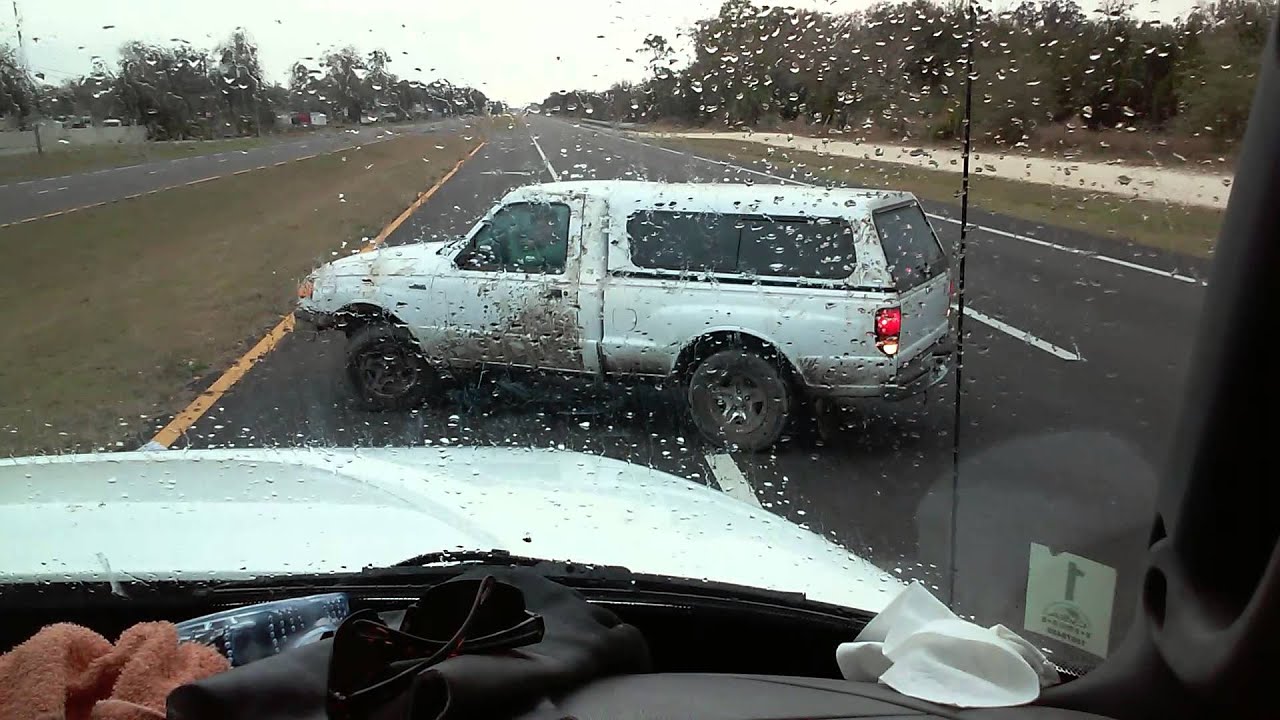 How will you handle the situation if the encounter ends up in a harassment?

In this video, we will be taken into an unlikely situation where a truck driver encountered a crazy driver who is obviously under the influence of drug.

According to the video, the man behind the wheels do not own the car either.

The driver is forbidding the bigger truck to pass through and instead of giving what this driver truly deserves, the truck driver remains calm and decided to capture the entire situation before calling out the police.

Interestingly, when the police arrives, the crazy driver exerted the best of his acting skills and pretended that he is hurt until the truck driver showed the authority the video and arrested the guy immediately.

Well, what do you think of the truck driver’s action? Is it always right to deal with rage and crazy driver encounters the calmest way as possible? What will you do if you were on his place?