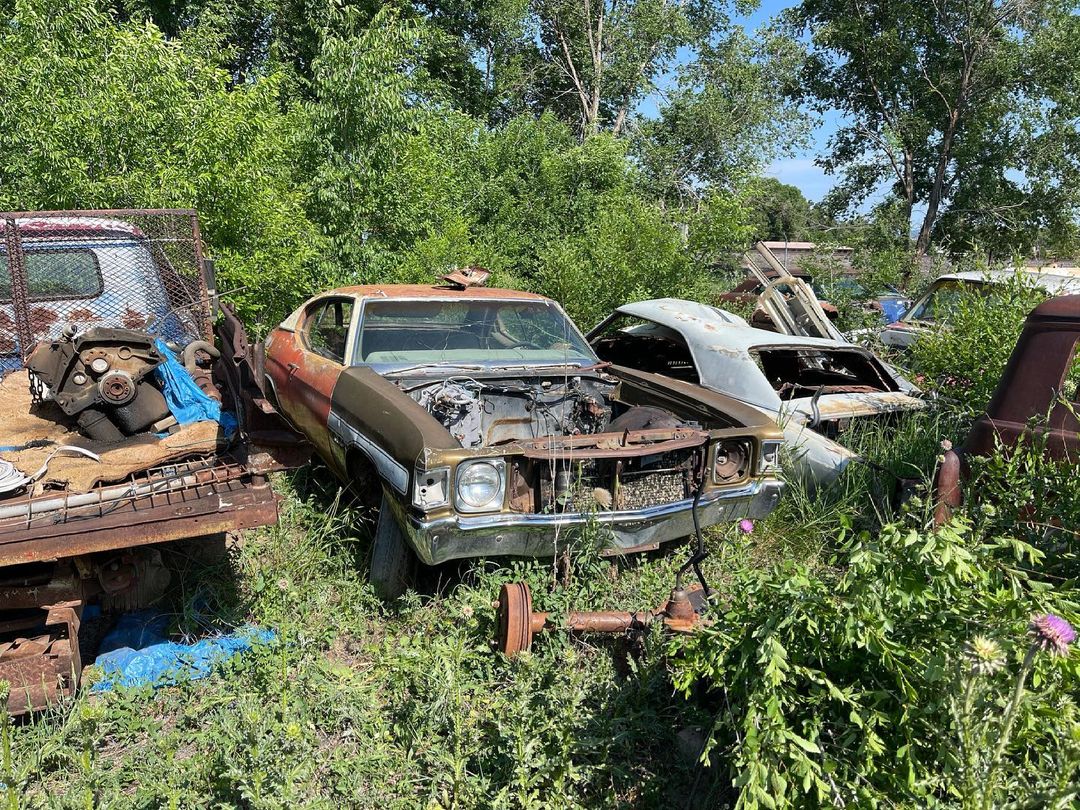 You’d be hard-pressed to find a Chevrolet Chevelle model that doesn’t see enthusiasts drooling over it these days, especially when talking about a two-door.

And when the said piece of America is a 1972 Sport Coupe, one has to wonder why anybody would leave such a gem outside for decades. Well, as it happens, we’ve recently come across the story of this Chevy.

One of the ways to tell apart the ’72, which happened to be the final model year of the second-generation car—this is the iteration most fans dream of— is to look at the grille, but that’s no longer around.

However, while the machine clearly sports the generous single-unit front light clusters introduced for the 1971 model year, the one-piece take being used for the parking and side marker lights is a telltale of the 1972 trim.

So, how did this piece of American history end up in its current state, which is not exactly fortunate? Well, according to the muscle car enthusiasts over at mopars5150 (Instagram) , who recently came across the Golden Bowtie model during a trip to Las Vegas—we’d say these guys know how to party—spending three decades back yard was actually a blessing for this Chevelle, since the vehicle was supposed to become scrap metal back in the 1980s.

“In the 80s this gurl was headed to the crusher and he [the guy who placed the vehicle in the said location] grabbed it […]. This car was worthless at that time and he threw it in the back 40 and 30 years later she is ready for some love,” the Instagram post below states.

The crew in question normally adopts the toys it comes across and while the post doesn’t mention if the enthusiasts are taking the vehicle home themselves, we can be sure of one thing: this ’72 Chevelle will once again set wheel on the road.

“She will be someone’s baby soon enough and the nightmare behind her,” we are being told.