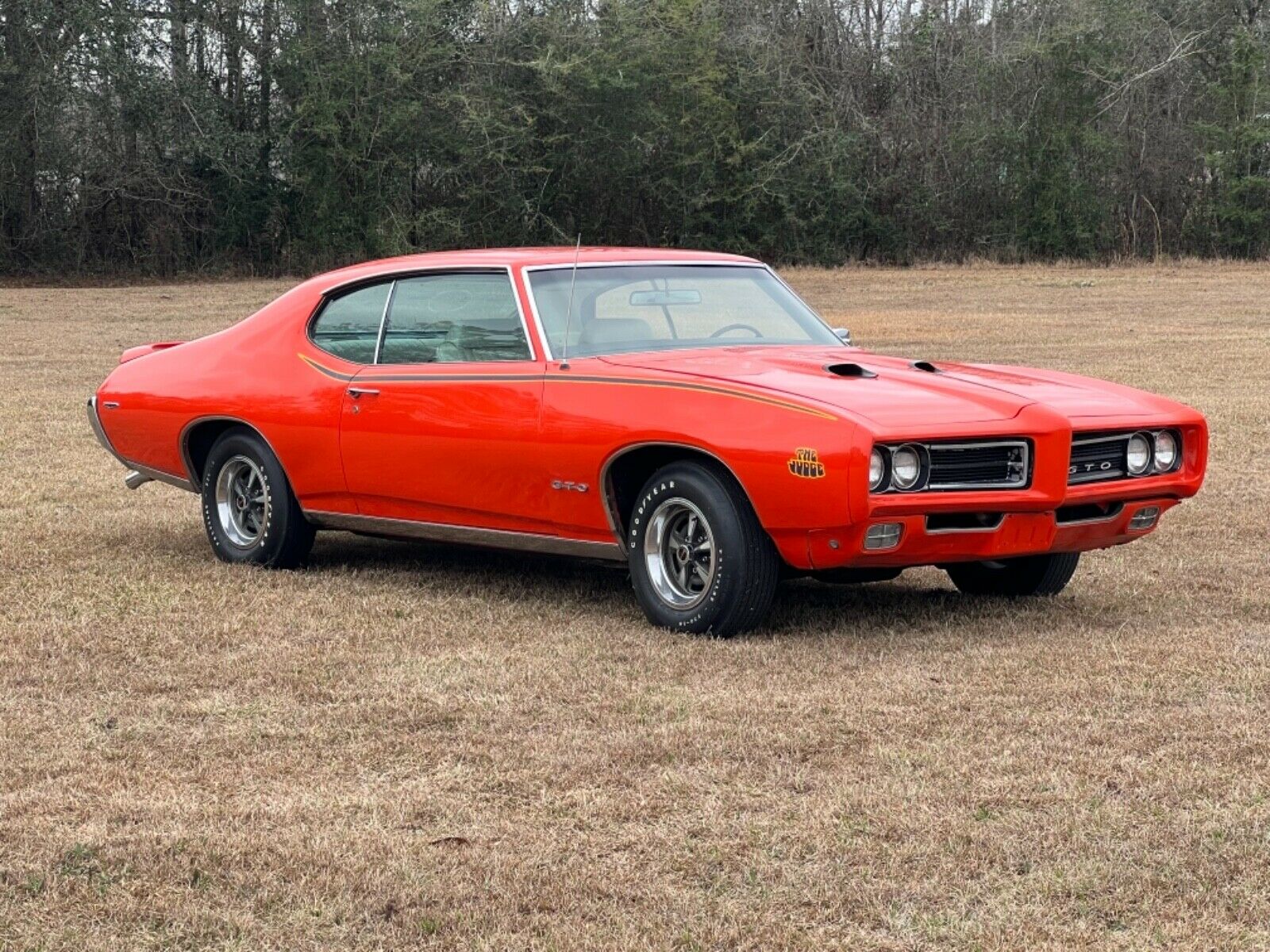 It makes little sense to discuss the legacy of the GTO in the muscle car culture, and of course, everybody knows how the Judge ended up becoming such a huge hit for Pontiac.

In fact, the Pontiac GTO Judge continues to be one of the most sought-after models out there, and every single example that’s listed for sale typically finds a new owner quite fast.

The 1969 GTO Judge we’re highlighting today seems to be an exception, even though at first glance, it comes with a very solid package that’d make it a dream come true for many Pontiac fans.

The owner of this GTO guarantees it’s a real Judge, and to show everybody this is the case, they are offering the full PHS documentation for the car.

As it turns out, this Pontiac GTO was found in a private museum whose ownership changed recently. All the cars parked in the museum now have a new owner, including this Judge that’s searching for another chance to get back on the road or be parked in someone’s collection.

The general condition of the car looks to be just right, though it goes without saying it’d require additional TLC to shine bright like a diamond. The paint, for instance, has some chips here and there, so we’re pretty sure a collector would want a respray.