The Story of the Plymouth Valiant Super Bee, the Mexican Muscle Car You Never Knew Existed 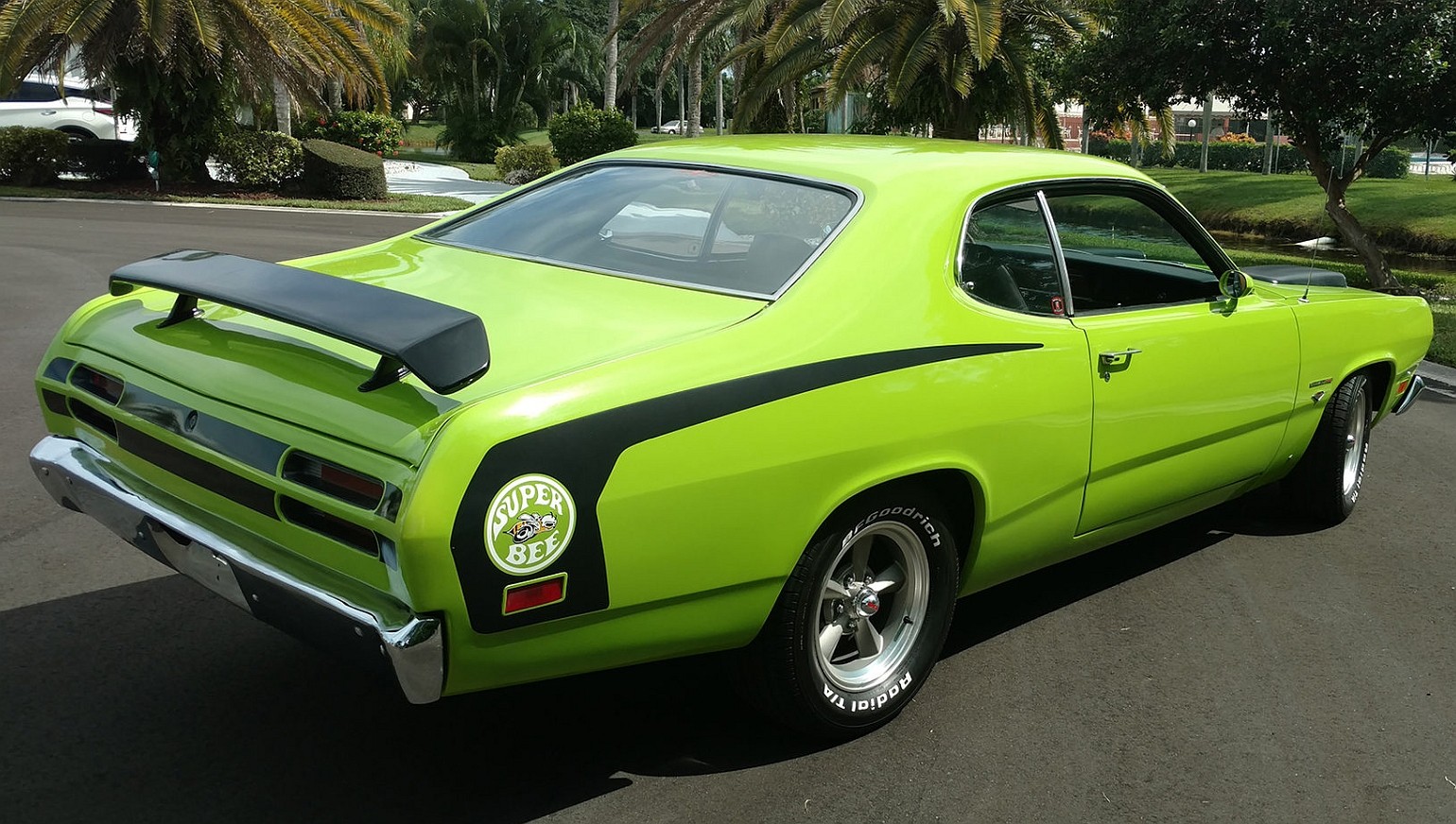 Offered from 1968 to 1971, the Super Bee was Dodge’s low-priced muscle car during the golden era. But even though it was the cheapest way customers could get into a muscle car, it came with Mopar’s best engines at the time, including the 426-cubic-inch (7.0-liter) V8.

As a result, and despite its short stint on the market, the Super Bee developed into a prized classic. The original Super Bee was based on the Coronet from 1968 to 1970 and became an entry-level version of the Charger in 1971.

Meet the Valiant Super Bee, the Dodge/Plymouth hybrid that at some point was more potent than its American counterparts.

The story of the Valiant Super Bee began in 1970 when Chrysler of Mexico needed a replacement for its previous sports coupe, the Plymouth Barracuda. Why didn’t Mopar just build the third-gen ‘Cuda in Mexico? Well, it turns out the production and sale costs of that car were just too high for the country South of the border.

Instead, Chrysler opted to keep the Super Bee nameplate alive through an A-body model. Mopar selected the Plymouth Duster, which was known as the Valiant Duster in Mexico. And in 1970, the Super Bee was just a Duster with side stripes and Super Bee decals.

Chrysler decided to set the Mexican Super Bee apart from the Duster by using the front grille of the U.S.-spec Demon. The Valiant Super Bee was further updated in 1972 and 1973, to the point where it became a Plymouth Duster with a Dodge Dart front fascia.

The Mexican Super Bee debuted with a 318-cubic-inch (5.2-liter) LA V8 under the hood. Rated at 270 horsepower, it was nowhere near as powerful as Mopar’s American muscle cars, but that changed by 1973.

While new emissions regulations (and the 1973 oil crisis) forced U.S. automakers to decrease output far below the 300-horsepower mark, the not-so-strict Mexican anti-pollution laws kept the Super Bee’s 318 rated at 270 horses through 1974.

For reference, the range-topping Dodge Dart Sport 360 came with only 245 horsepower on tap in 1974.

While both the Dodge Dart and the Plymouth Valiant were discontinued after 1976, the Super Bee got a second-generation model in Mexico.

As Mopar replaced its U.S.-spec compacts with the Dodge Aspen and Plymouth Volare, these continued to be sold in Mexico with “Dart” and “Valiant” badges.

The Super Bee was based on the Mexico-spec Valiant Volare and came with extras like wider wheels, a front apron, and a rear spoiler.

The 360 V8 rated at 300 horsepower was carried over until the Super Bee was discontinued for good in 1980. And just like its predecessor, it was available with a four-speed manual or a three-speed TorqueFlite automatic.

The Mexican Super Bee remained notably more powerful than U.S.-spec muscle cars through 1980, a year when the most powerful Chevrolet Corvette came with only 230 horsepower on tap.

And while the Super Bee went into the history books, the 300-horsepower, 360 V8 mill remained in production until 1988, powering the Dodge Magnum that replaced the iconic nameplate.