Unrestored 1968 Chevrolet Impala Parked Under a Carport for Years, Part of The Same Family 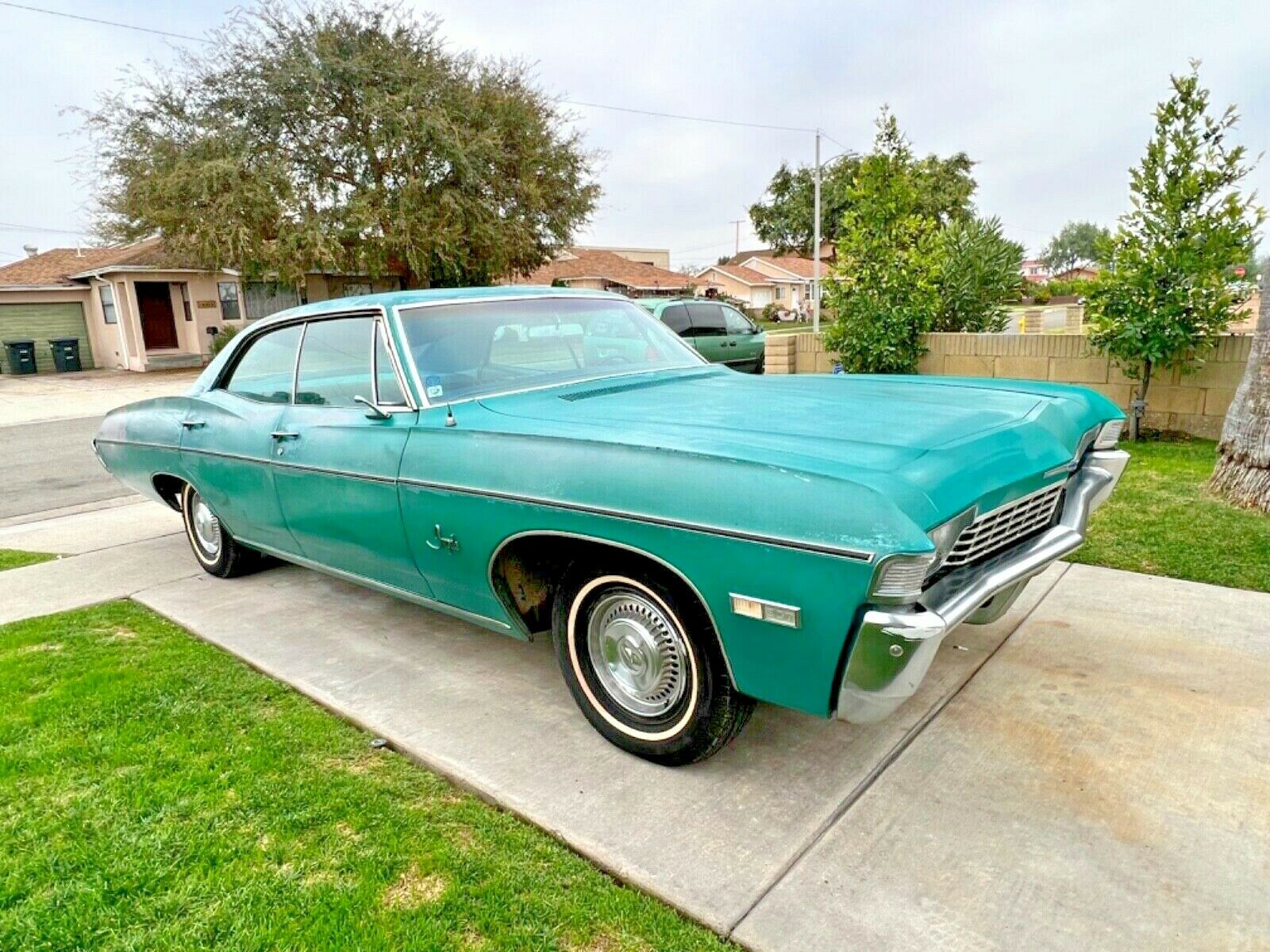 The 1968 Impala that we have here isn’t an SS, but on the other hand, it’s an unrestored model that gives us the opportunity to explore this model year in all its glory.

Part of the same family since new, the car obviously doesn’t come in the best shape, but this isn’t at all a surprise given it’s been parked for years under a carport.

The 4-door hardtop, which now flexes the typical California black plates, was purchased by a woman in Los Angeles who drove it for over 28 years. The car ended up being inherited by her daughter, who eventually parked it under the carport we told you about earlier.

While the condition is what seems to qualify as a barn find, the Impala runs and drives thanks to the original 327 (5.3-liter) V8. The engine has never been out of the car, and this makes sense, given the car has never been restored.