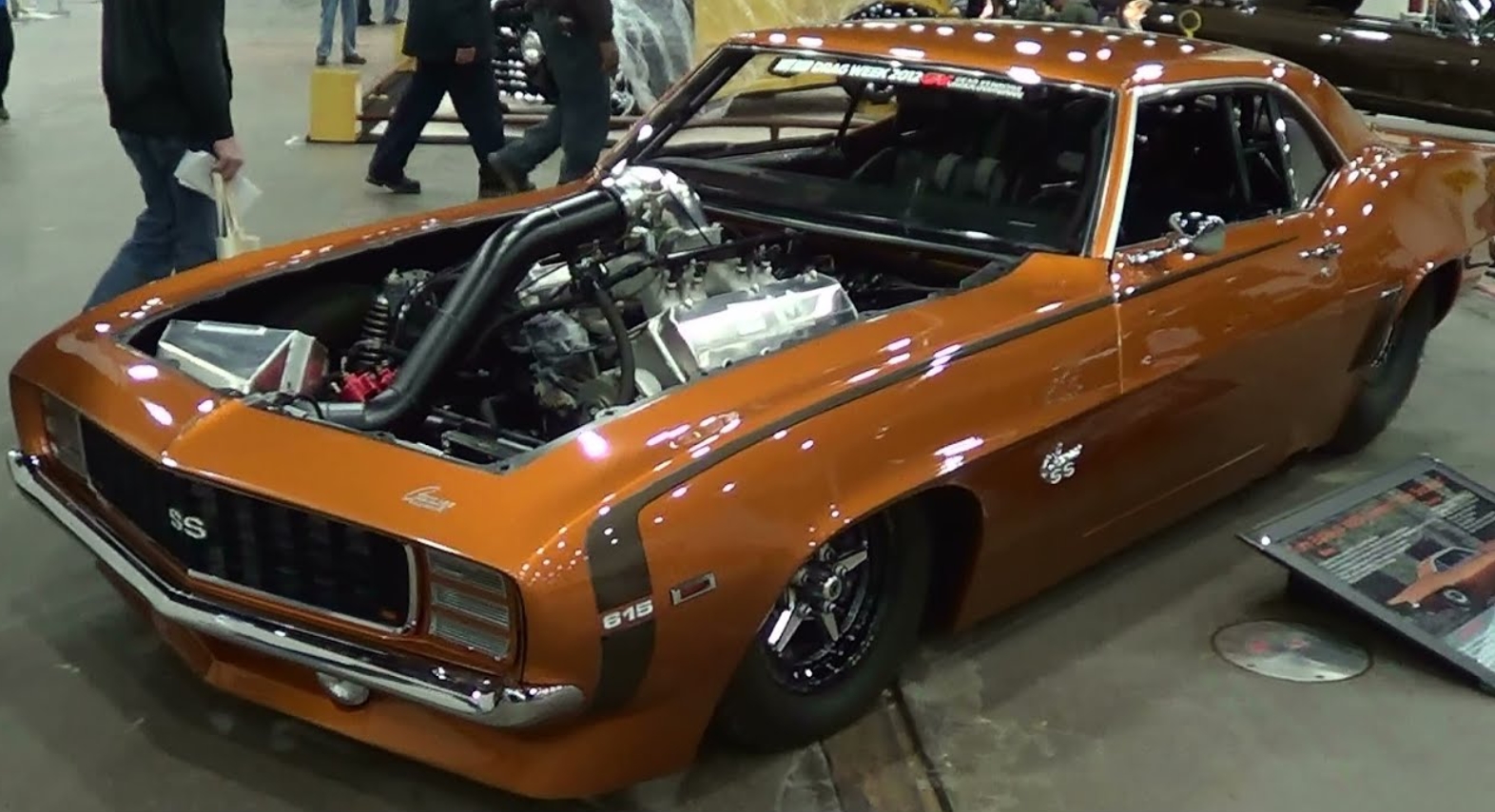 This video features a tough 1969 Chevy Camaro that is built for insane speed and power.

This is no less than a 3350-horsepower twin-turbocharged 615-cubic-inch engine that has been dubbed “Sick Seconds” because it is the only car that has ever been able to pull off five six-second passes in four days’ time, according to Nation Muscle Cars. This is the fastest car in America, proven and tested and unable to be discredited.

First, we see Sick Seconds up close and personal at a car show, with some great close-ups of the car, interior and engine. It is a sight to behold.

The raw power that this Camaro puts out is by far the most unique and rarest of all other muscle cars of its time. The twin 88 turbochargers give the engine the air it needs to get up and going at a blistering rate.

The 400 three-speed transmission and wickedly weird rear-end setup just add to the overall grandeur that this Camaro has come to be known for all over the world. With a known top speed of 217 mph (349 km/hr) and more six-second passes than most race tracks see in their lifetimes, the ‘69 Camaro here is one you won’t want to miss.

Check it out in action in the video below: