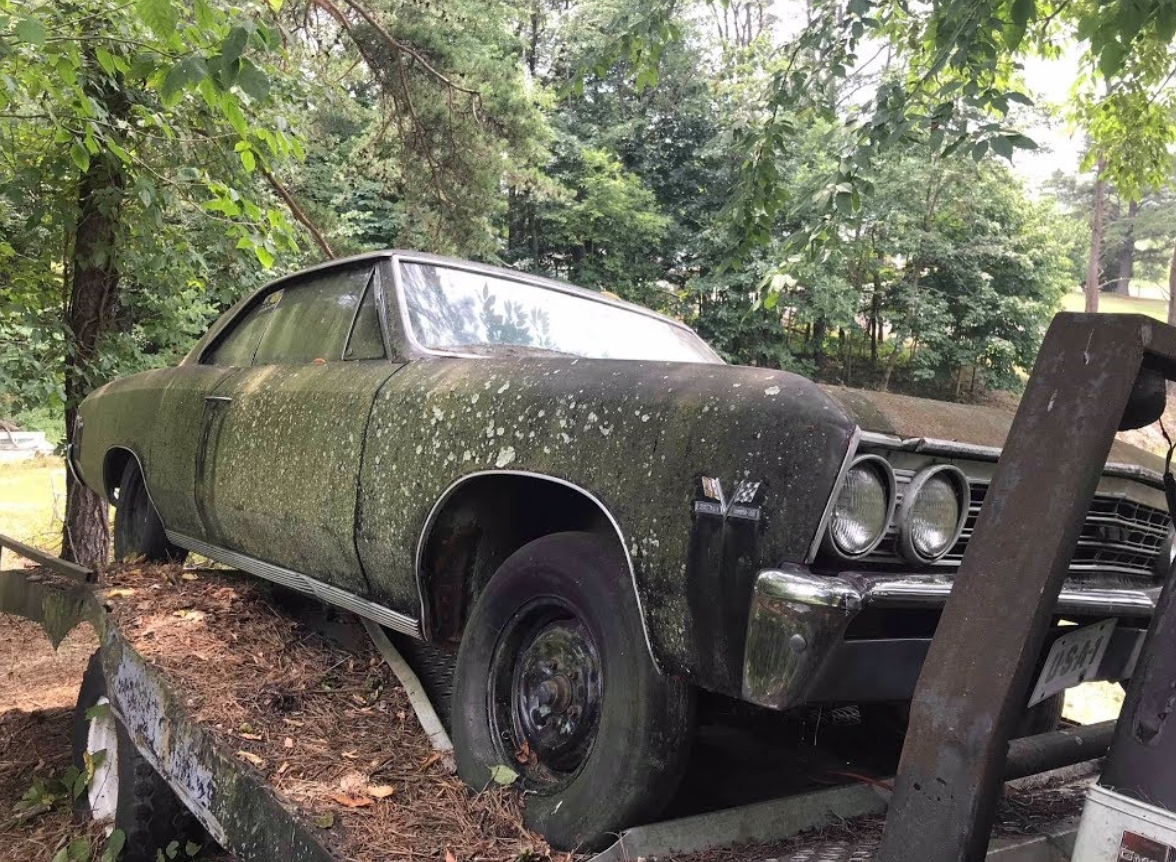 How would somebody do this to a legendary race car is beyond us, since we are talking about a car what was known by everybody that followed drag racing for about three years at the end of the ‘60s.

Then the guys that owned and raced the car “The Goliday Brothers” decided to sell the car, but never did they expect for the car to end its life in such a bad manner since it was left for dead on the back of a car hauler for three decades.

This car was bought from the Wagner Chevrolet dealership in Martinsburg back in 1967 and nearly every mile it turned on that odometer was at a race or preparing for one, and for a while it was considered “lost” to a scrapyard or even to a car crusher until it resurfaced recently.

So play the video and let Patrick Nichols tell you more about this once iconic race car.