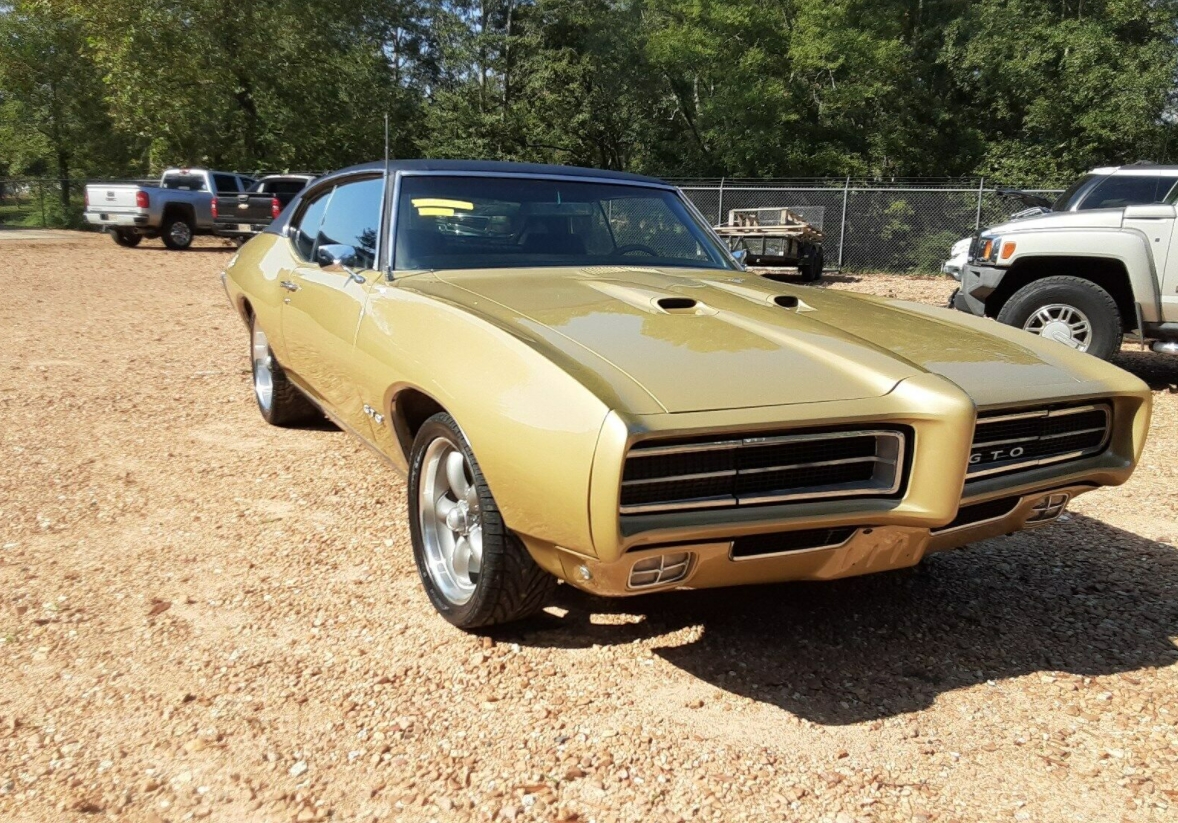 Nobody can deny the legacy of the Pontiac GTO in the muscle car world, and as a result, it’s really not a surprise this particular model remains one of the most sought-after nameplates for collectors out there.

However, finding an all-original GTO isn’t necessarily as easy as it sounds, especially because many of them ended up in private collections and getting your hands on them involves spending quite a small fortune.

The car was owned by the same family since new, and despite receiving a partial restoration some 15 years ago, it still needs a full treatment to get back to the mint condition a muscle car deserves.

The good news is the rust doesn’t seem to be a problem, but despite the GTO overall looking rather solid, it still requires several important fixes, including in the braking department. The owner says they attempted to resolve the whole thing but couldn’t figure out what’s causing the braking pedal to be hard to press when running.

Other than that, the 400 (6.5-liter) 4-barrel under the hood and the automatic transmission are a matching-numbers mix, and everything is in working condition, though whoever buys the car would also have to deal with the braking problem before taking it on the road.

The vehicle was originally purchased as a graduation gift, and eBay owner explains it remained in the family throughout all these years, at one point even being moved to storage where it spent some 5 years in the same spot.