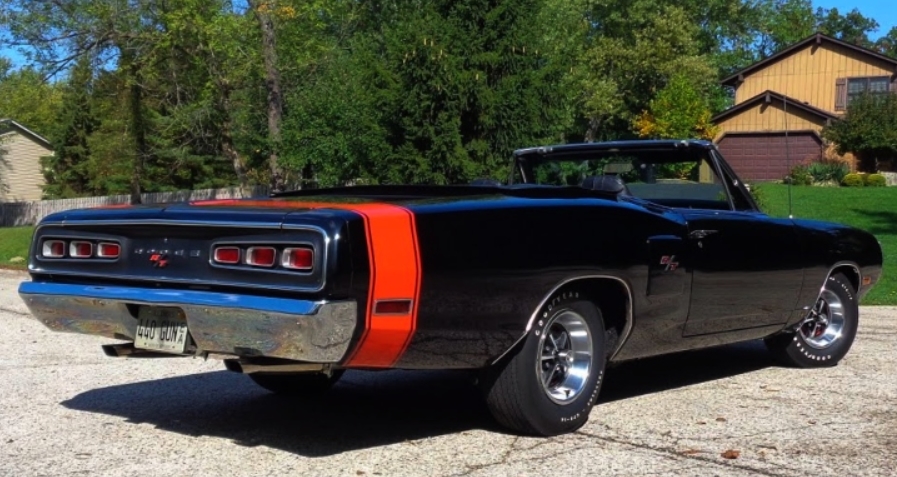 Passionate about automobiles since he was 16 years old, John Bernardi has had more than 1,000 cars. However, no muscle car he owned got him as excited as this Converrtible 1970 Dodge Coronet R/T. It’s the Triple Black color theme that makes this Mopar so special to him.

Obviously being an R/T car, the 1970 Dodge Coronet has a Big Block under the hood, but John’s license plate reads “440 GUN” for those who are not familiar with Mopars.

Check out Lou’s video to see more about this Convertible B-body Mopar and go for a quick ride.