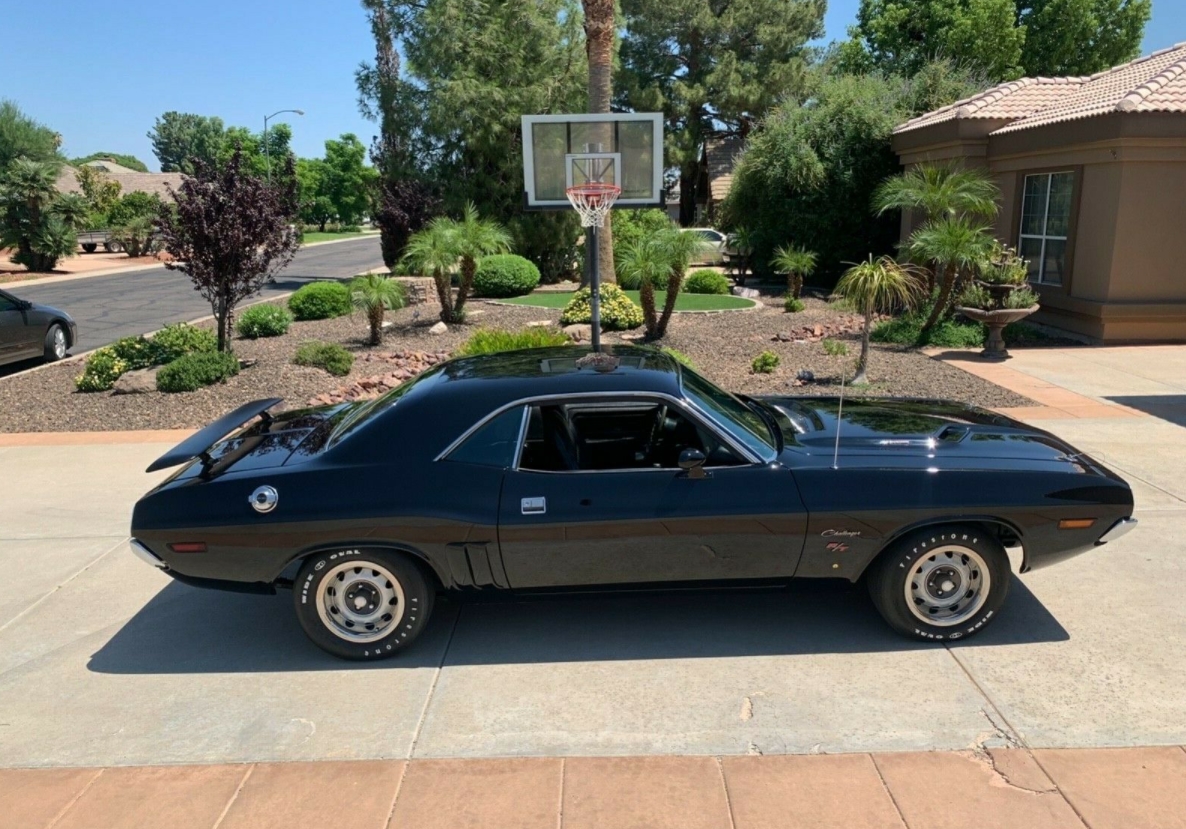 Dodge built a little over 26,000 Challengers for the model year 1971, and the R/T version accounted for approximately 3,800 units, all in hardtop configuration.

Out of all these Challenger R/T models, the rarest was the 426 paired with an automatic transmission, as Dodge built only 12 such models, so finding one today is nearly impossible.

The model that we have here, however, is not that rare, though it’s not an easy to find one either.

This time, the configuration under the hood is a mix of a 383 V8 and a four-speed manual transmission, with Dodge only building 465 units for this particular model year. So again, you don’t get to see such a Challenger every day, especially given not a lot of them are still believed to be around.

The paint is no longer the one that was sprayed on the body by Dodge, but on the other hand, it’s a professional job that has been performed at some point during its life.

The Challenger still comes with the original build sheet, the air conditioning, and the rest of the factory-installed equipment, as the owner says they have specifically been struggling to keep everything as close to the original configuration as possible.