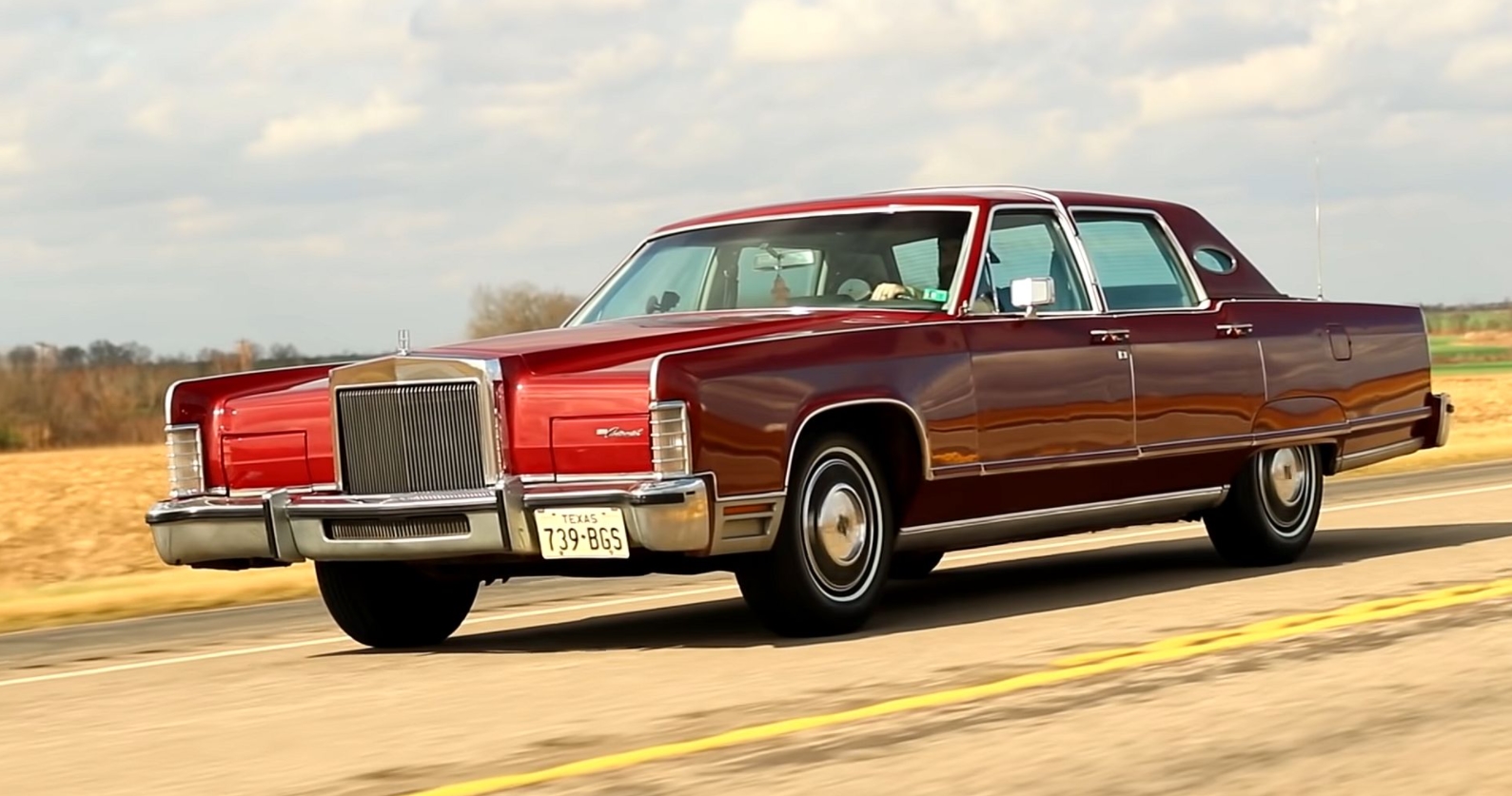 It was 1969 and the fourth-generation Continental was almost nine years old. Lincoln was already working on a successor designed by Buzz Grisinger. The new Continental debuted for the 1970 model year and it was a significant departure from its predecessor in terms of styling.

But just like the outgoing model, the fifth-gen Continental soldiered on for a solid nine years. Lincoln made extensive revisions to the full-size for 1975, but the 460-cubic-inch (7.5-liter) V8 engine remained in place as the sole powerplant until the 400-cubic-inch (6.6-liter) Cleveland mill was added in 1977.

This red Conti was locked up in storage sometime in the mid-1980s, less than 10 years after it left the showroom. What’s more, it was parked with only 9,000 miles (14,484 km) on the odometer, meaning that it was driven only briefly before being retired. There’s no info as to why it was abandoned for so long, but that’s a really sad fate for a low-mileage car.

Fortunately, it has been discovered and saved before it became a useless pile of junk. But surprisingly enough, the car looks rather well after more than 30 years in storage. Sure, the paint has seen better days and the engine no longer runs, but both come back to life after a bit of work and thorough cleaning.

And once the V8 engine is up and running and the interior is livable again, the 1977 Continental takes its first trip under its own power. And while the drivetrain needed as much work as one from a car with more than 100,000 miles (160,934 km) due to sitting for so long, the interior looks just as good as it did back in 1977. And check out that cream upholstery and dark wood grain combo.