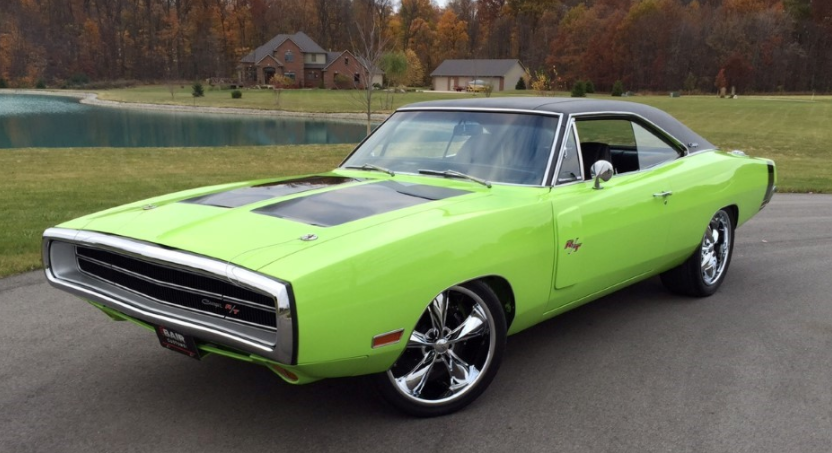 Jason Bair alongside his crew at the Bair Customs shop are known well within the muscle car fans for building hot and super fast hot rods.