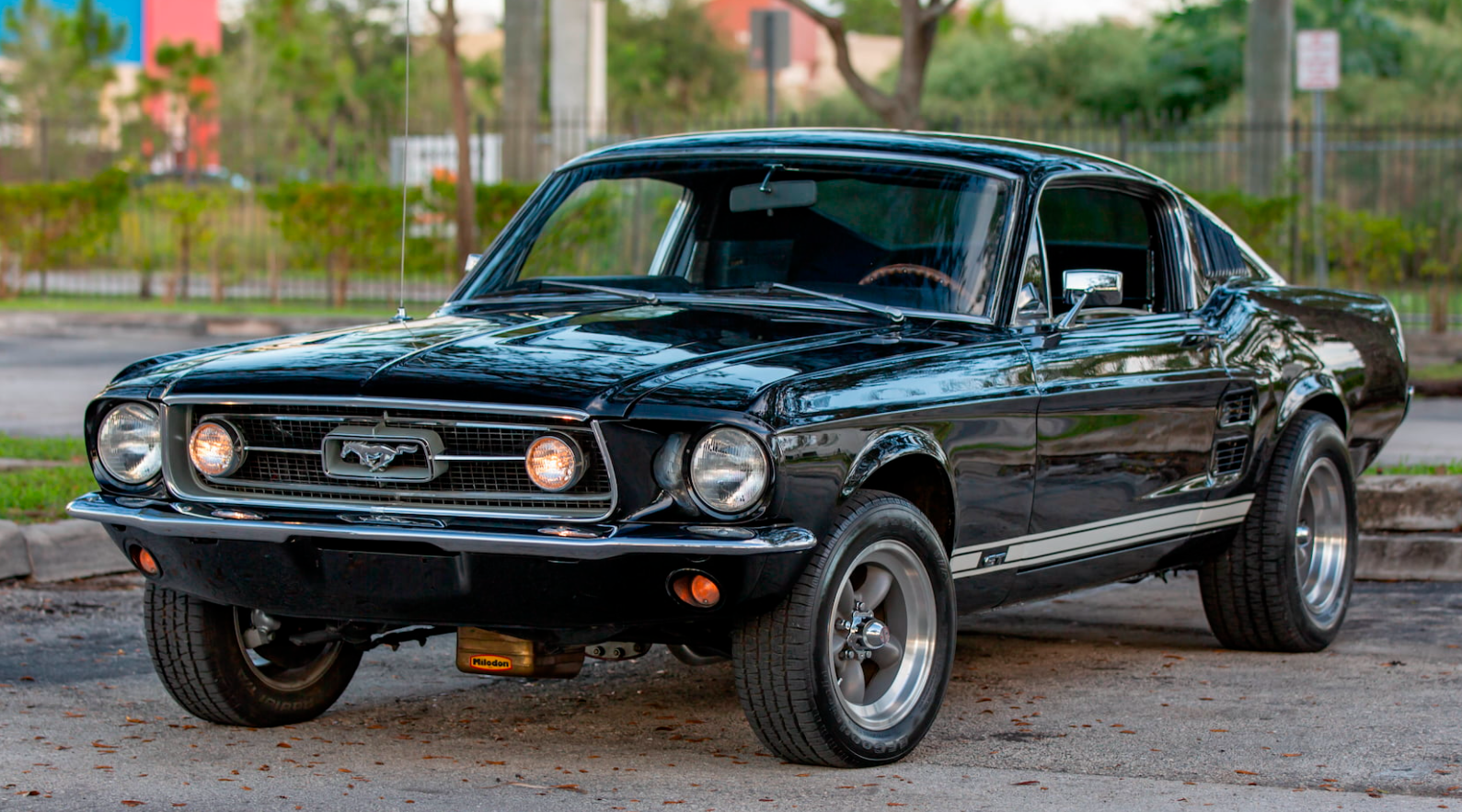 The vehicle was created in November of 1966 in Ford’s San Jose Assembly Plant, this 1967 Mustang Fastback GT came from the industrial facility in Dark Moss Green, but then it was repainted in Raven Black eventually.

Other than that, this is an extremely unique S-code car that looks splendid right around.

The Black Deluxe interior of this 1967 Mustang Fastback GT invites you for a ride in style and the healthy sounding 390 V8 engine gives you a lot of fun, especially when mounted to a 4-speed manual transmission with Hurst shifter.

They show the Marti Report also so you get to see all the details.

Check out the American Mustangs video to see this S-code ’67 Fastback and share your thoughts.